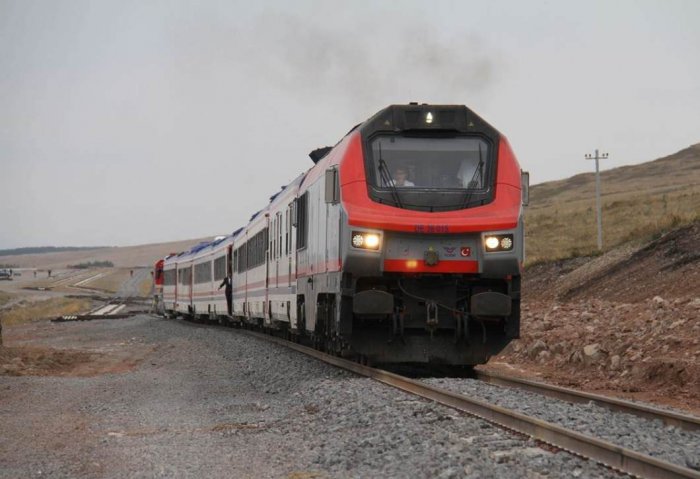 Turkmen and Turkish officials emphasized the importance of developing cooperation in the transport sector of the two countries.

Negotiations between the heads of the transport departments of Turkmenistan and Turkey took place in a video conference format on Wednesday, Turkmen Foreign Minister said in a press release.

The meeting participants emphasized the importance of developing cooperation in the transport sector of the two countries, in particular, the effective use of transport corridors and air routes to improve trade relations. The parties also exchanged views on new aspects of bilateral cooperation in the field of cargo transportation.

Based on the initiatives of President of Turkmenistan Gurbanguly Berdimuhamedov to establish effective cooperation in the transport sector, put forward on July 2 this year during a trilateral summit, the Turkmen side informed about the country's progress in the transport sector and logistics capabilities, and the about the potential joint projects in this direction.

The sides also focused on the role of logistics companies in the development of transport corridors. The sides particularly considered issues related to Lapis Lazuli Route Transport and Transit Corridor, connecting Afghanistan, Turkmenistan, Azerbaijan, Georgia, and Turkey. The officials noted the role of such projects in strengthening regional and international trade, economic relations and universal sustainable development. 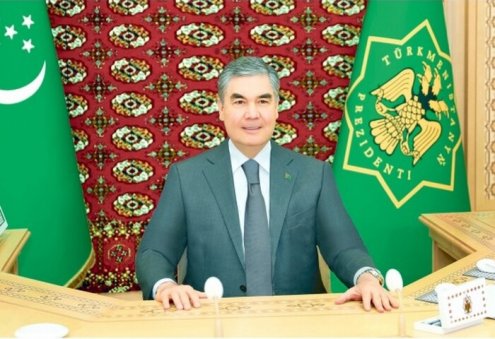 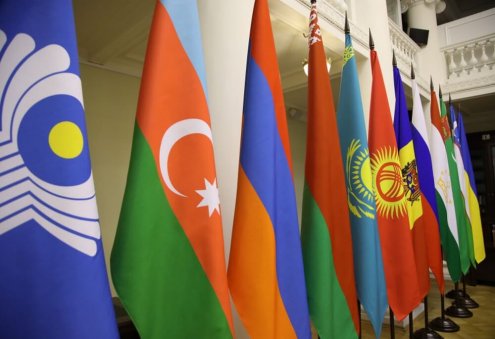 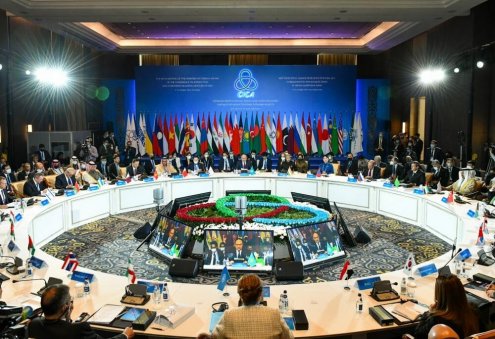