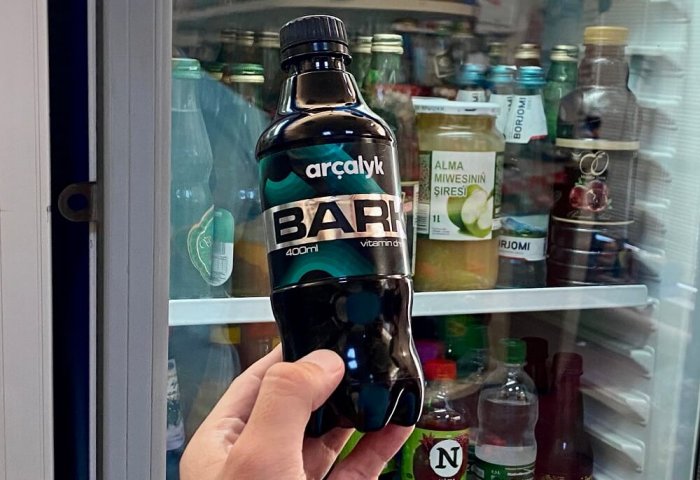 Arçalyk drinking water company in July entered the Turkmen vitamin drinks market, which is expanding day-by-day, with its new product under the Bark trademark.

Arçalyk, located in Ashgabat city’s Buzmeyin etrap, was founded in 1997. The company constantly expands its range of products, the number of which has now reached 15.

Before the Bark drink, the company was offering a vitamin drink under the Malt trademark, which is a premium product. The Malt is a malt and fruit flavored drink and is represented by Pineapple, Peach and Vitamin types.

Along with clean drinking water, the company also produces carbonated drinks with different flavors, as well as carries out deliveries of Arçalyk bottled drinking water.

Although most of the drinks in Turkmen vitamin drinks market are sold in 0.5 liter and 0.33 liter containers, the Bark is available in 0.4-liter bottles.

A number of local drink companies have launched their vitamin drinks in response to the high demand for them in the market. 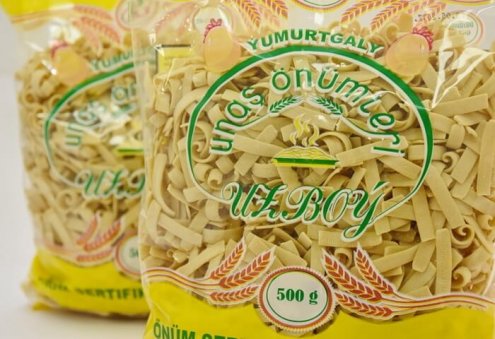 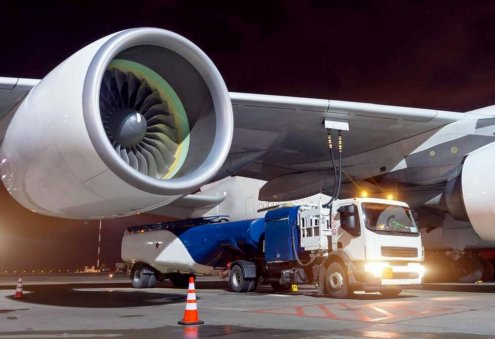 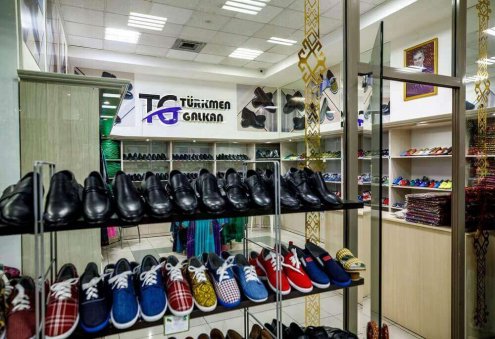