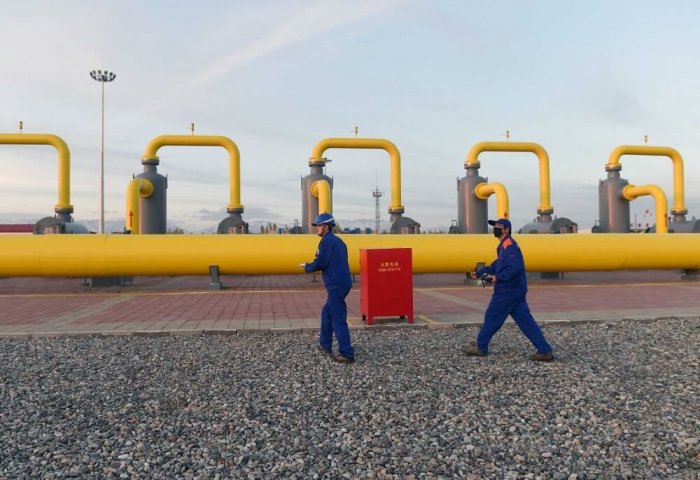 The China-Central Asia Gas pipeline has delivered over 19 billion cubic meters of natural gas to China during the first six months of 2020. (Photo: Xinhua)

Natural gas production in China last year increased to 150.9 billion cubic meters, up 6.6% compared a year ago, China Daily reported on Wednesday referring to the country’s Ministry of Natural Resources.

China’s natural gas output is expected to see further increase in the subsequent years as the government is striving toward a cleaner energy mix, according to BloombergNEF, a research firm.

Li Ziyue, an analyst with BloombergNEF, expects shale gas to be a next growth area for the natural gas industry in China. She estimated that shale gas will account for 30% of the total gas production in China by 2040.

China has been boosting its investment in oil and gas exploration in recent years and invested in it a record 82.13 billion yuan ($11.76 billion) in 2019, up 29% from 2018, according to the Ministry of Natural Resources. Investment for the exploitation of oil and gas resources in the country increased to 252.71 billion yuan in 2019, up 24.4 percent on a yearly basis.

At the same time, China also imports considerable amount of natural gas. The 1,833-kilometer China-Central Asia Gas Pipeline, running from Turkmenistan and passing through Uzbekistan and Kazakhstan before reaching its final destination, has delivered over 19 billion cubic meters of natural gas to China during the first six months of this year, according to PetroChina West Pipeline Co. 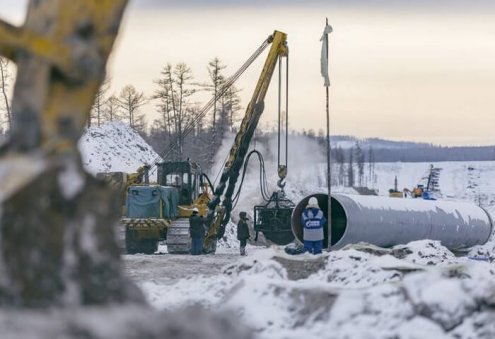 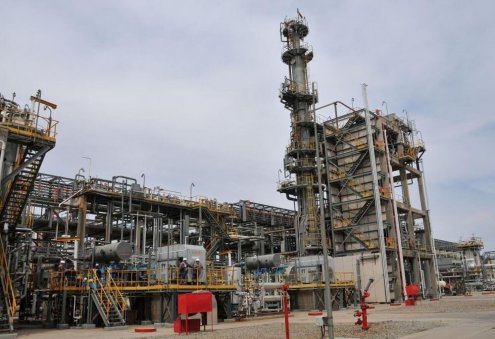