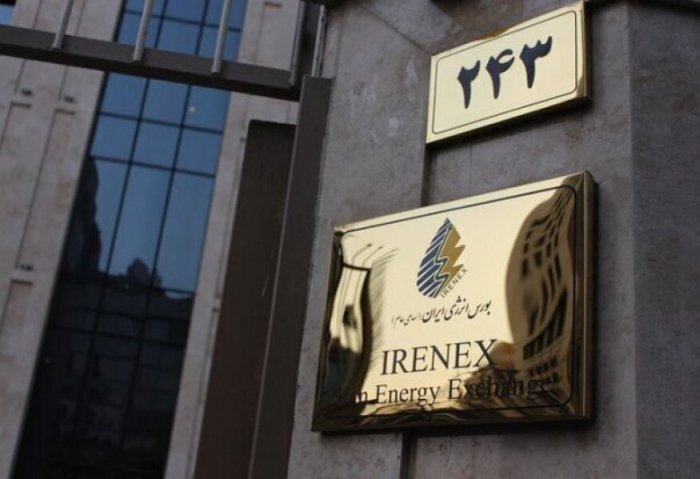 President of Iran Hassan Rouhani announced on Tuesday that Iran plans to sell crude at the domestic energy exchange, TDH reported on Wednesday with reference to IRAN.RU.

Rouhani said “the general outline” of the plan has been approved by the Supreme Economic Coordination Council on Monday which was chaired by the president himself and attended by the Judiciary chief and the Parliament speaker.

He hoped that the government will be able to implement the plan after the final approval.

“The domestic sale of oil and at the energy exchange is… an effective measure to regulate the capital and stock markets and is an important step in countering the oil embargo,” Rouhani said.

Under the plan, 220 million barrels of oil will be pre-sold through bonds during a one-year time, media reports said.

If the government succeeds in selling the entire estimated volume, about 1,900,000 billion rials will be financed, considering the current price of the dollar and the price of Iran's heavy oil.