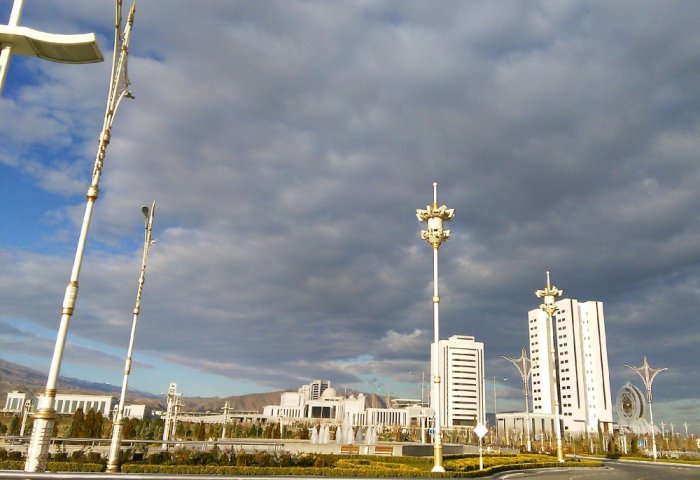 President of Turkmenistan noted that introduction of digital systems in the cities should be started from Ashgabat.

President of Turkmenistan Gurbanguly Berdimuhamedov, during a meeting of the Cabinet of Ministers on Friday, instructed Deputy Prime Minister Bayramgeldi Ovezov to create a Geoinformation Center in the country and introduce digital systems in the cities, the State News Agency of Turkmenistan (TDH) reports.

The Head of State noted that this work should be started from Ashgabat, adding that it is necessary to digitize engineering networks, buildings and land plots and take measures to develop a 3D model of the city.

The creation of the Geoinformation Center will allow determining the workload of engineering systems, predicting and modeling the upcoming urban planning work, and forming an important base of free land plots, Turkmen President emphasized.

The Head of State also noted that conditions will be provided for the rational use of lands, identification of their inappropriate use and fulfillment of other relevant works.

During the meeting, after the report of the Deputy Chairman of the Cabinet of Ministers Chary Gylyjov, the President of Turkmenistan instructed to constantly keep under control the provision of the population with consumer goods, especially with food products.

The Head of State also instructed the Union of Industrialists and Entrepreneurs of Turkmenistan to develop and submit for consideration a program for the construction and formation of small, medium and large enterprises for the production of import-substituting products as soon as possible.

After the report of the Deputy Chairman of the Cabinet of Ministers Shamuhammet Durdyliyev, who is in supervising the construction, industrial and energy complexes, President Gurbanguly Berdimuhamedov instructed the Deputy Prime Minister to strengthen control over the progress of work at the facilities under construction in the country.

Due to the current situation in the global economy, Turkmen President noted that it is necessary to review the sequence of construction of all planned new buildings and to prioritize social facilities, instructed to amend the construction program for 2021 and to develop an investment program.

Turkmen President also focused on a number of important events, including those scheduled for August 31 and September 1 to mark the start of the new academic year. The Turkmen Leader said that a meeting of the Halk Maslahaty (People’s Council) will be held in September, the Independence Day will also be celebrated next month and in December the 25th anniversary of Turkmenistan's neutrality will be celebrated.

Taking into account the current situation, Turkmen President noted that Deputy Chairmen of the Cabinet of Ministers and the Hyakims (Governors) of the velayats should hold meetings via video conference format and instructed the heads of ministries and sectoral departments to invite only main specialists to their meetings, while observing all preventive measures.