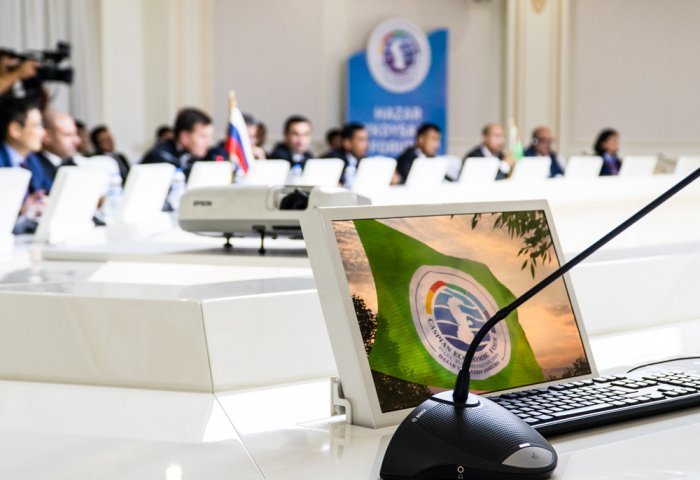 The First Caspian Economic Forum was held on August 12, 2019 in Turkmenistan’s coastal city of Balkan.

The Second Caspian Economic Forum will be held in Moscow in 2021, TASS news agency reported citing Russian Foreign Minister Sergei Lavrov as saying after talks with his Kazakh counterpart Mukhtar Tleuberdi on Wednesday.

"We paid much attention to cooperation in the Caspian region. Next year, Moscow will host the second Caspian economic forum,” Lavrov said. “Simultaneously we are preparing for the sixth Caspian summit. A very solid package of documents is taking shape for this event, for this summit."

Sergei Lavrov stressed that Russia and Kazakhstan are united when it comes to further strengthening cooperation within the Caspian Five (Russia, Azerbaijan, Iran, Kazakhstan and Turkmenistan), which "has the main responsibility for ensuring security and transport connectivity in the Caspian region, environmental protection, tourism development, scientific relations."

The First Caspian Economic Forum was held on August 12, 2019 in Turkmenistan’s coastal city of Balkan.