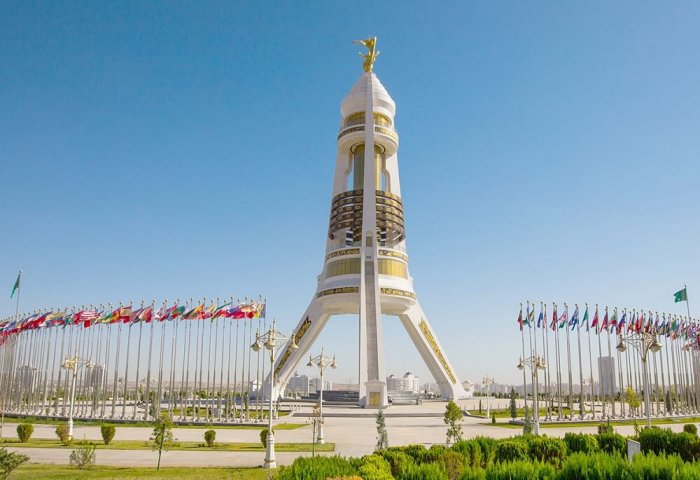 President Berdimuhamedov said Turkmenistan is ready to provide on its territory the necessary political and organizational conditions for Inter-Afghan Peace Talks.

Peace, security and development in Central Asia directly depend on the settlement of the situation in Afghanistan, President of Turkmenistan Gurbanguly Berdimuhamedov said during his online speech at the 75th session of the United Nations General Assembly, TDH news agency reported on Wednesday.

“The position of Turkmenistan is principled and remains unchanged,” President Berdimuhamedov continued. “There are no alternatives to the negotiation process. All previous experiences have shown that coercive approaches do not have prospects and fail to lead to agreement and reconciliation.”

Turkmen President stated that as a neutral state and a direct neighbor of Afghanistan, Turkmenistan is ready to provide on its territory the necessary political and organizational conditions for establishing a peaceful dialogue between the Afghan Government and all parties interested in a political settlement of the situation in the country.

In this regard, the Turkmen Leader outlined the implementation of large infrastructure projects with Afghan participation as a key condition for political stabilization, economic and social recovery of Afghanistan, its successful integration into world economic processes, primarily in such vital areas as energy, transport and communications.

Consistently working in this direction, the Head of State continued, Turkmenistan initiated the construction of the Turkmenistan-Afghanistan-Pakistan-India gas pipeline, and railroads, fiber-optic communication lines with access to the territory of Afghanistan, noting that these projects have already entered the stage of practical implementation.