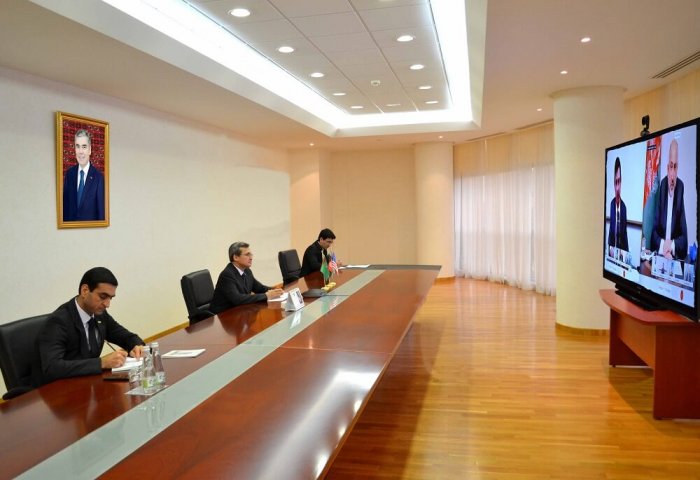 During the meeting, the parties discussed a number of important issues in political, trade-economic and humanitarian spheres.

The first meeting in Turkmenistan-Afghanistan-USA format was held in a video conference format on Thursday.

During the meeting, the parties discussed a number of important issues in political, trade-economic and humanitarian spheres.

The officials agreed that the current inaugural meeting in the framework of the tripartite dialogue initiated by Turkmenistan is expected to give vital impulse for further discussion and resolution of cardinal issues of regional agenda, particularly on providing assistance to Afghanistan.

One of the main topics of the meeting was the advancement of intra-Afghan negotiations aimed at ending the long-term conflict and establishment of peace in the region. To this end, in accordance with the principles of the country's neutrality, Turkmenistan is ready to provide its political space for the next rounds of intra-Afghan negotiations, Turkmen Foreign Ministry said in the statement.

The parties also considered the opportunities for the development of trade relations between Afghanistan, Turkmenistan, the U.S. and the Central Asian region by increasing the efficiency of customs and other procedures in accordance with the existing U.S.-Central Asia Trade and Investment Framework Agreement (TIFA).

In this context, the sides stated the significance of the development of transport-transit routes and fuel-energy corridors. The meeting participants also discussed the cooperation on the effective use of Lapis-Lazuli corridor, including identifying other transport projects on which Afghanistan, Turkmenistan, and the U.S. can work together to promote trade in the region.

The diplomats discussed the opportunities for joint implementation of infrastructural projects, including such energy projects as TAPI and TAP.

The opportunities for humanitarian collaboration were also considered, including the coordination of actions on countering the current pandemic and crises in the area of public healthcare.

The officials signed a Joint Statement on the outcomes of the talks.

In addition, Mohammad Hanif Atmar and Ambassador Extraordinary and Plenipotentiary of Turkmenistan to Afghanistan Hoja Ovezov on the same day signed a Protocol on the exchange of ratification documents to the Treaty on Strategic Partnership between Turkmenistan and the Islamic Republic of Afghanistan. 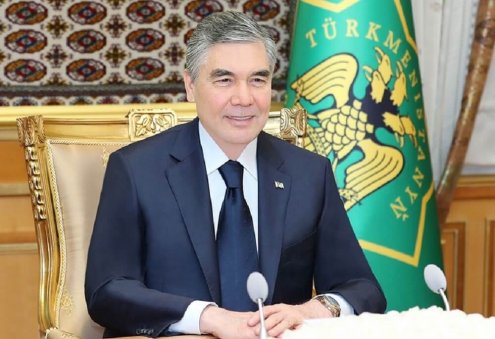 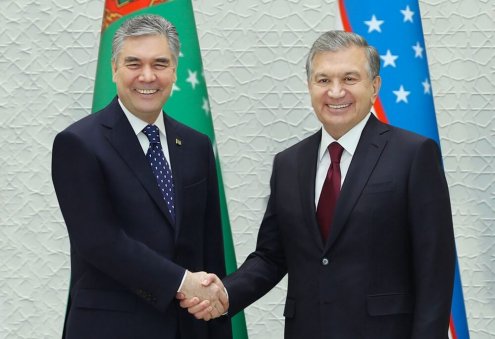 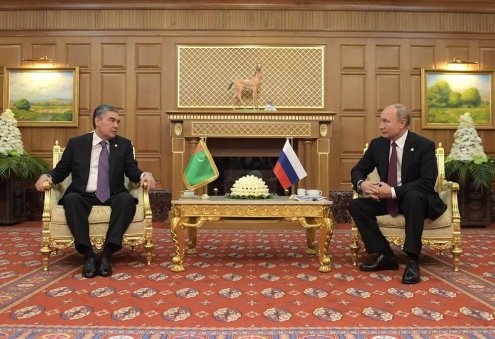