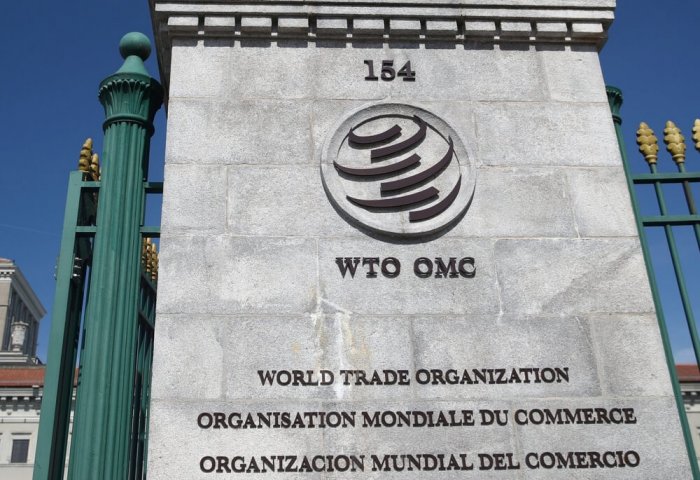 The sides considered a number of priority issues to further intensifying cooperation between Turkmenistan and the WTO.

Turkmenistan, since receiving the observer status at the World Trade Organization (WTO) in July this year, has been actively increasing its cooperation with the organization.

According to the Turkmen Foreign Ministry’s press release, a meeting of the Government Commission on Turkmenistan's accession to the WTO was held in video conference format on Thursday.

During the online meeting, the parties discussed in detail all the points of the draft Plan of Joint Actions on interaction of Turkmenistan with the WTO and considered issues related to the adoption of this document.

The parties also exchanged views on the draft Action Plan for the development of a Memorandum on the foreign trade regime of Turkmenistan, prepared within the framework of Asian Development Bank’s technical support.

The sides considered a number of priority issues to further intensifying cooperation between Turkmenistan and the WTO.

The Turkmen delegation included the Deputy Minister of Foreign Affairs Vepa Hajiyev, heads and representatives of a number of ministries and departments of the country. Maika Oshikawa, Director of the Accessions Division of the WTO, headed the WTO delegation.a