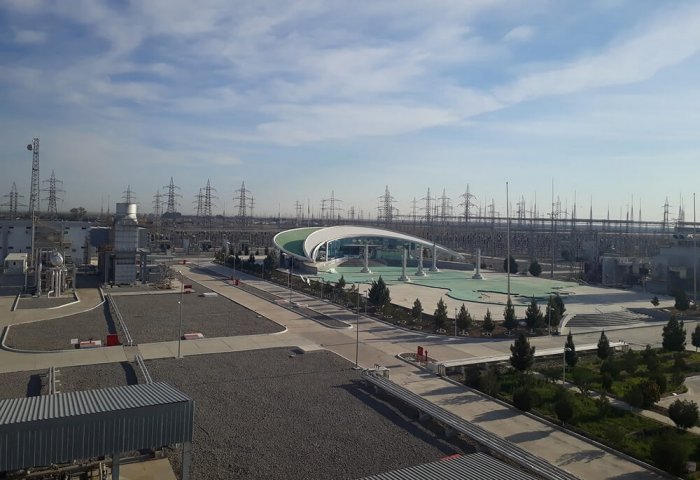 Negotiations are underway with Japanese companies in the construction of energy and industrial facilities.

Minister of Industry and Construction Production of Turkmenistan Serdar Berdimuhamedov on Saturday met with the Ambassador Extraordinary and Plenipotentiary of Japan to Turkmenistan Katsumata Takahiko.

According to the Turkmen Foreign Ministry’s statement, during the meeting it was noted that in recent years, bilateral relations in the political, trade, economic, cultural and humanitarian fields have reached a qualitatively new level. The parties noted the importance of high-level contacts in promoting interstate relations.

Having noted the positive dynamics of economic partnership between Turkmenistan and Japan, the officials discussed the implementation of various projects, including the production of phosphate fertilizers and purchases of Japanese agricultural equipment. Negotiations are underway with Japanese companies in the construction of energy and industrial facilities. The sides then considered possibilities of developing cooperation in other areas, where Japanese specialists have accumulated great experience and technological potential.

Ambassador Katsumata Takahiko expressed gratitude to the Turkmen side for the attention paid to the promotion of Turkmen-Japanese relations, including the creation of favorable investment conditions for the effective operation of foreign companies in Turkmenistan.

The officials also discussed the importance of cultural and humanitarian cooperation and exchanged views on its further development. 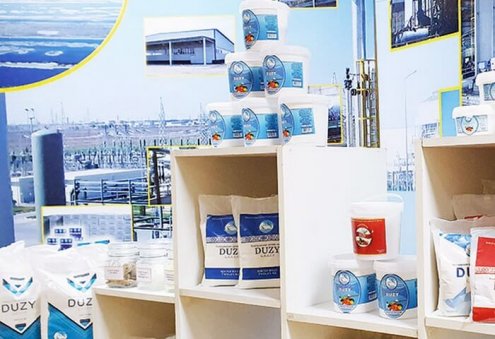 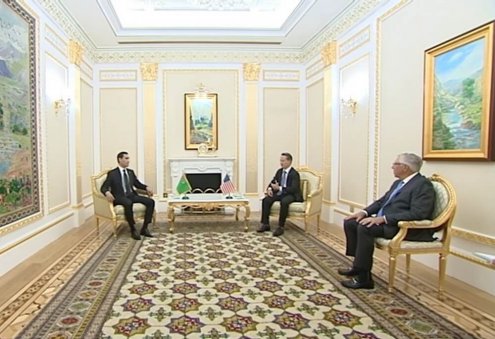