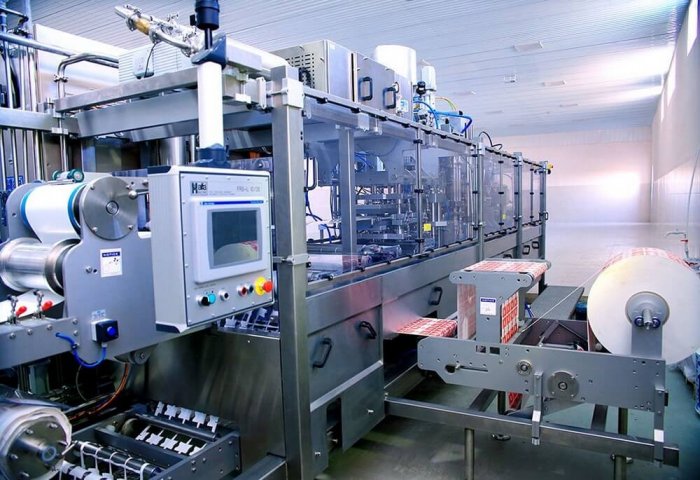 The Guwlyduz enterprise ranks first in the production of salt in Central Asia and fourth in the world.

The volume of salt production by Turkmenistan’s Guwlyduz plant over the past nine months of this year amounted to 72,854 tons.

According to Balkan newspaper’s Thursday issue, the plant located in Balkan velayat’s Guvlymayak village processes raw materials extracted from the nearby Duz Lake, the largest natural salt deposit in the country. The plant is designed to produce 40,000 tons iodized edible salt and 2,500 tons of granulated technical salt annually.

In addition, in the new production workshops of the enterprise, products are packed in plastic buckets of 1 and 2 kilograms, and in bags of 10 and 50 kilograms. Since the beginning of the year, the enterprise has produced a total of 13,394 tons of table salt, packaged in special packages.

The Guwlyduz enterprise ranks first in the production of salt in Central Asia and fourth in the world. The enterprise produced 71,754 tons of salt in the first nine months of last year.