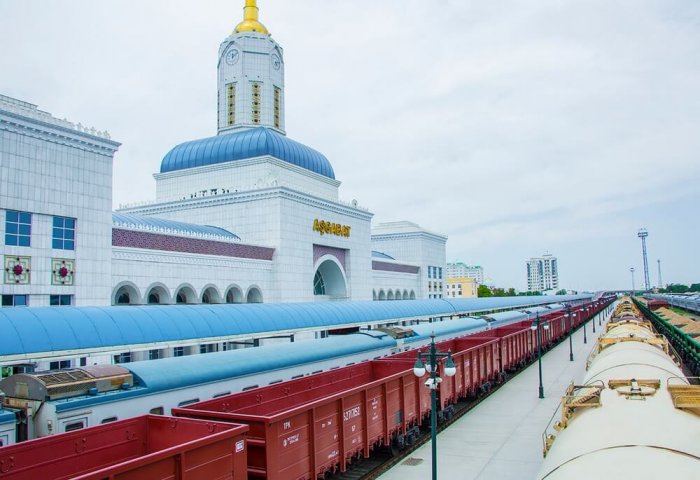 The parties focused on the importance of the project of modernization of the Turkmenbashi-Ashgabat-Mary-Turkmenabat section of the railway line.

Türkmendemiryollary (Turkmen Railways) Agency held online negotiations with the Ambassador of Kazakhstan to Turkmenistan Erkebulan Sapiyev and the head of the representative office of the Kazakhstan Temir Zholy (Kazakhstan Railways) National Company in Turkmenistan Chingiz Kakenov on Saturday.

According to the press release issued by the Türkmendemiryollary agency, the agenda of the talks included a number of tasks of the Turkmen and Kazakh railway workers, as well as matters of further cooperation.

The parties also discussed the pricing policy in order to intensify the Kazakhstan-Turkmenistan-Iran railway transport and transit corridor , carry out large-scale measures to increase the reliability of the railway system, increase the volume of rail freight traffic, effectively use the potential of international transport and transit corridors to increase container traffic, further increasing the volume of transit cargo traffic and expanding the geography of operations.

Due to its advantageous territorial location, the meeting participants noted the growing role of Turkmenistan  as a transport and transit ring of Eurasia.

The parties also focused on the importance of the project of modernization and electrification of the Turkmenbashi-Ashgabat-Mary-Turkmenabat section of the railway line and cooperation in the implementation of this project. 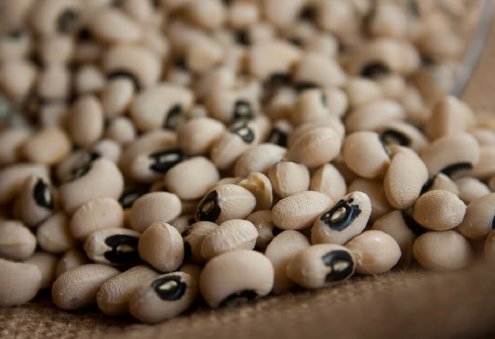 Farmers in Northern Turkmenistan to Harvest 375 Tons of Beans 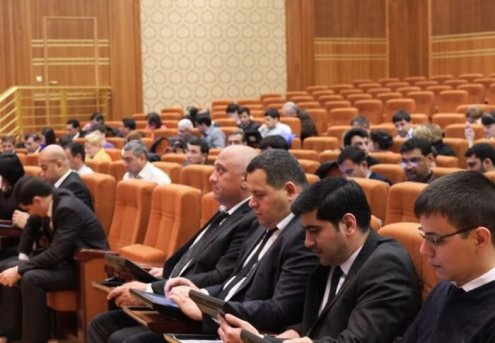 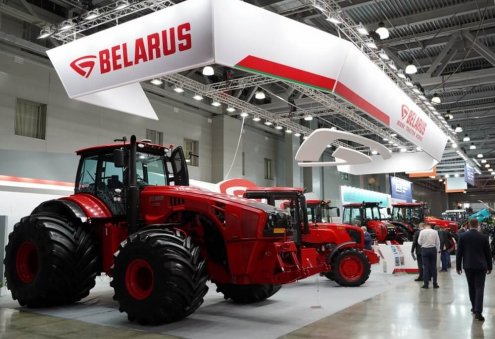