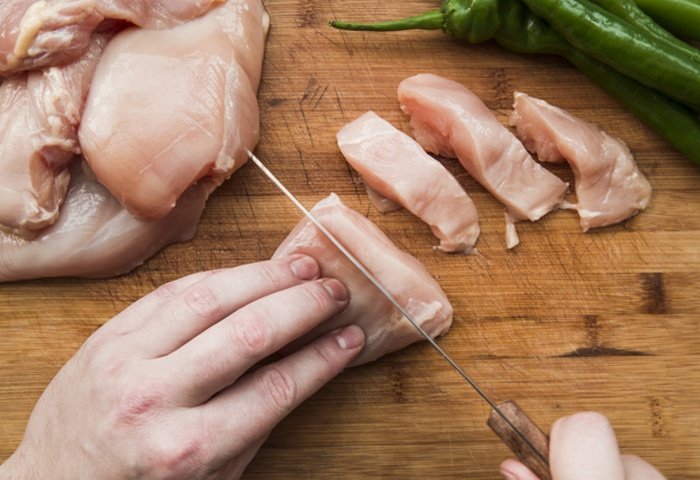 Laboratory-created chicken’s flavor and taste are the same as the real thing.

Eat Just Inc., a maker of meat and egg substitutes, has been approved to sell its laboratory-created chicken in Singapore, which becomes the first government to allow the sale of cultured meat, Bloomberg news agency reported on Wednesday.

The product, created from animal cells without the slaughter of any chickens, will debut in Singapore under the GOOD Meat brand as a chicken bite with breading and seasoning in a single restaurant.

Eat Just is initially working with local manufacturer the Food Innovation and Resource Centre to make the cultured chicken. Additionally, the company is buying more equipment to expand sales to other restaurants – and eventually grocery stores.

In an interview with the Bloomberg, Chief Executive Officer of Eat Just Josh Tetrick said that the chicken’s flavor and taste are the same as the real thing.

The new chicken product will be priced similar to premium chicken for the first six months, Tetrick said, adding that the cost will come down over time as the company builds global scale. “Eventually we want to get to the place where it is significantly more cost effective than conventional production”.

Eat Just already produces a range of non-animal products, including Just Egg, made with mung beans, and a vegan mayonnaise.

Singapore is moving quickly to allow the sale of alternative proteins like cultured meat, a move that fits into its broader food-security agenda. The densely populated nation presently relies mostly on other countries for food.