Construction of TAPI Pipeline’s Afghan Section to Start Next Year 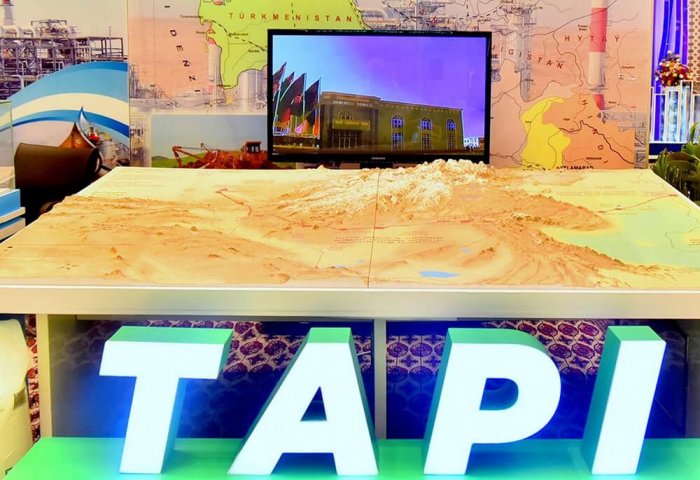 An effective coordination mechanism has been established between government institutions involved in the TAPI project and international institutions – TAPI partners.

Construction work on the Turkmenistan-Afghanistan-Pakistan-India (TAPI) Pipeline Project will kick off in Herat next year, Minister of Mines and Petroleum Mohammad Haroon Chakhansuri said last Thursday.

According to the report by online newspaper of the Oil and Gas Complex of Turkmenistan with reference to the Afghan media, speaking at a press conference Chakhansuri added that an effective coordination mechanism has been established between government institutions involved in the TAPI project and international institutions – TAPI partners.

The minister also noted that another project the ministry is working on is the construction of a 94.5 km-long gas pipeline from Sheberghan, capital city of Jawzjan province, to Mazar-e-Sharif. Construction work on the pipeline will start in the next three months.

Minister of Foreign Affairs of Turkmenistan Rashid Meredov during the High-level Conference on Afghanistan, which took place in November in a video conference format in Geneva, said the Turkmen side completed the construction of TAPI on its territory this year, and start its construction on the territory of Afghanistan next year. 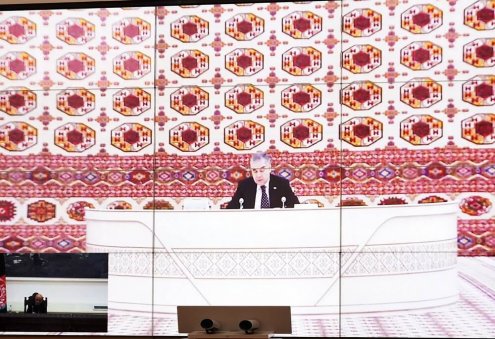