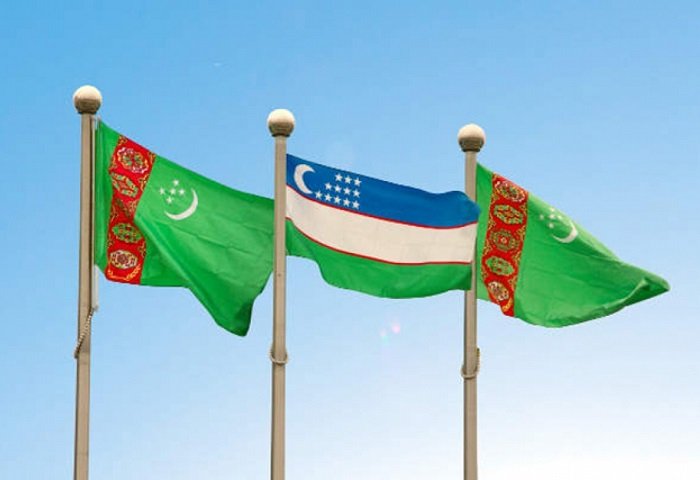 The Presidents Gurbanguly Berdimuhamedov and Shavkat Mirziyoyev noted the positive dynamics in the development of bilateral trade and economic ties.

During the telephone conversation, held on the initiative of the Uzbek side, the Heads of State noted the high level of trust and mutual understanding inherent in the bilateral dialogue and confirmed the existence of favorable prospects for the further development of cooperation in all areas, including within the framework of authoritative international organizations.

The Presidents noted the solid potential for further building up a multifaceted partnership, as well as implementing large-scale joint projects that meet the goals of economic prosperity for both countries and the region.

The interlocutors noted the positive dynamics in the development of bilateral trade and economic ties. The sides expressed willingness to strengthen interaction between political parties and legislative bodies, and further encourage direct contacts and exchanges.

The parties also considered plans for holding joint events on an interstate level, including in business and cultural spheres, and contacts at the level of international structures, primarily the United Nations. The Presidents also discussed the preparation of the upcoming Consultative Meeting of the Heads of State of Central Asia.

At the end of the conversation, Presidents Gurbanguly Berdimuhamedov and Shavkat Mirziyoyev exchanged congratulations on the coming New Year and wishes for further well-being and prosperity to the peoples of both countries. 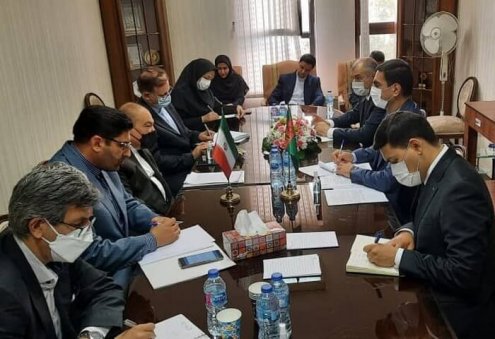 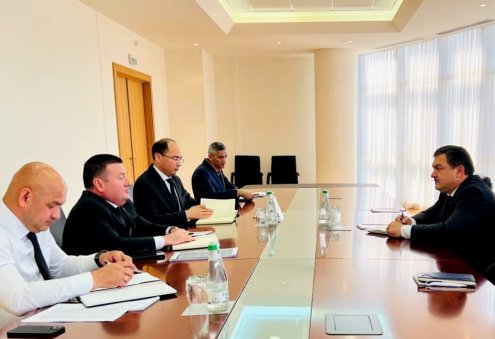