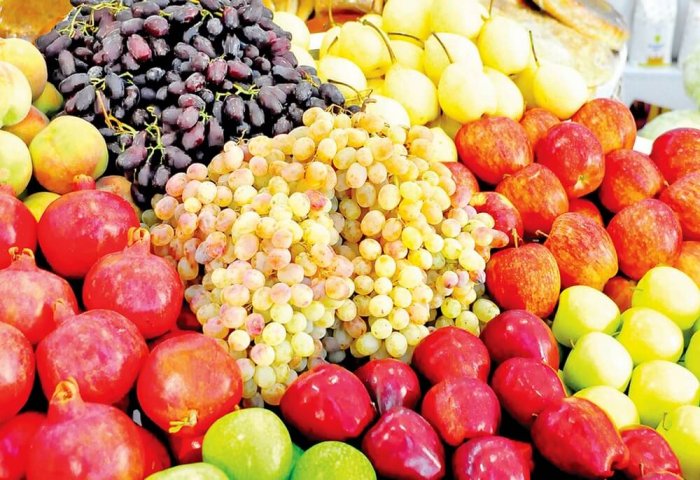 Farmers have already planted fruit trees on 182 hectares, vineyards on around 16 hectares and mulberry trees on more than two hectares.

In the N. Andalyp farmers’ association in the Gurbansoltan-eje etrap of Turkmenistan’s Dashoguz velayat, 299 residents received 1,550 hectares of land plots from the special land fund in recent years. The farmers planned to grow fruits and vegetables on the received plots.

According to Turkmenistan’s Golden Age news outlet’s Sunday report, the farmers received land plots for a period of 99 years. The overwhelming majority of new owners will be exclusively engaged in fruit growing and viticulture. At the same time, 110 citizens intend to combine these activities with the cultivation of potatoes and some other crops.

Farmers have already planted fruit trees on 182 hectares, vineyards on around 16 hectares and mulberry trees on more than two hectares.

President of Turkmenistan Gurbanguly Berdimuhamedov in November last year signed a Resolution on the approval of the volume of a special agricultural land fund. In accordance with the document, the producers will be provided with land plots for cultivation of wheat, cotton and other crops included in the state order on 70% of the provided areas on a contractual basis.