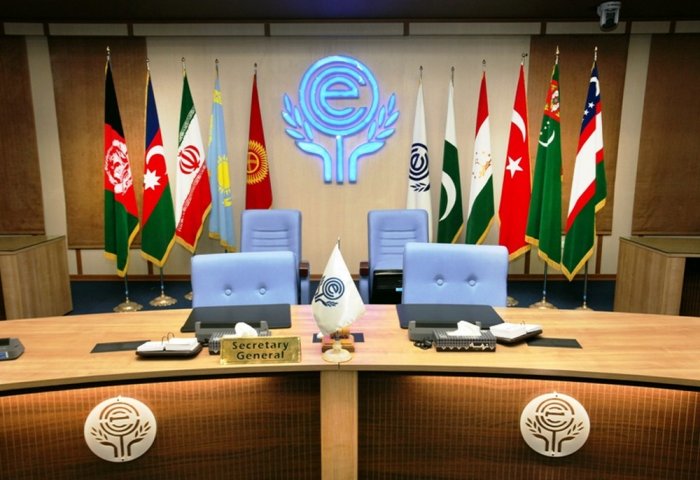 The side highlighted that Turkmenistan significantly contributes to the achievement of the ECO goals. (Photo: ECO)

The officials discussed the current situation and priority vectors of cooperation within the framework of Economic Cooperation Organization, Turkmen Foreign Ministry said in a press release.

The parties emphasized the importance of high-level contacts contributing to the development of the organization's activities and considered the possibilities of intensifying the ECO activities against the current global challenges.

The side highlighted that Turkmenistan significantly contributes to the achievement of the ECO goals, acting as the initiator of trade, economic, large transport and energy projects in the region. One of the vivid examples of this is the active role of Turkmenistan in the development of important spheres of the neighboring Afghanistan’s economy, including such sectors as transport and communications.

The Economic Cooperation Organization is a regional interstate economic organization founded in 1985 by the countries of Central Asia and the Middle East. Turkmenistan became a member of ECO in 1992. 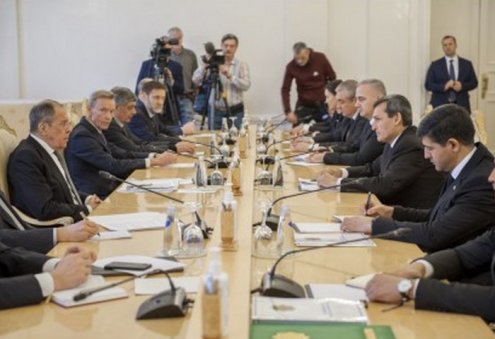 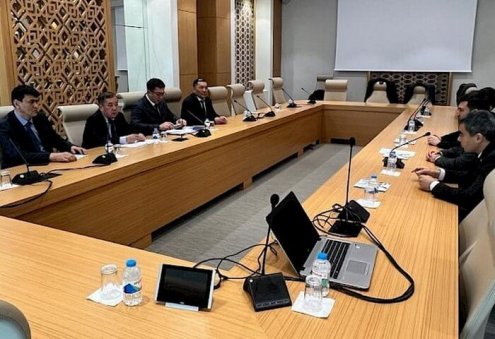 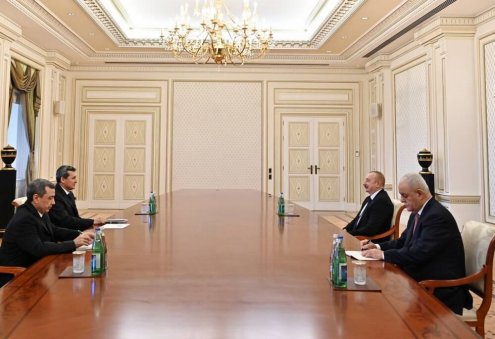 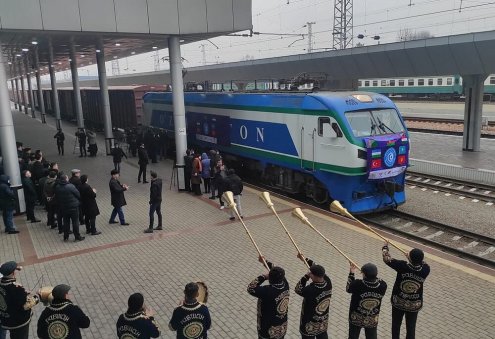