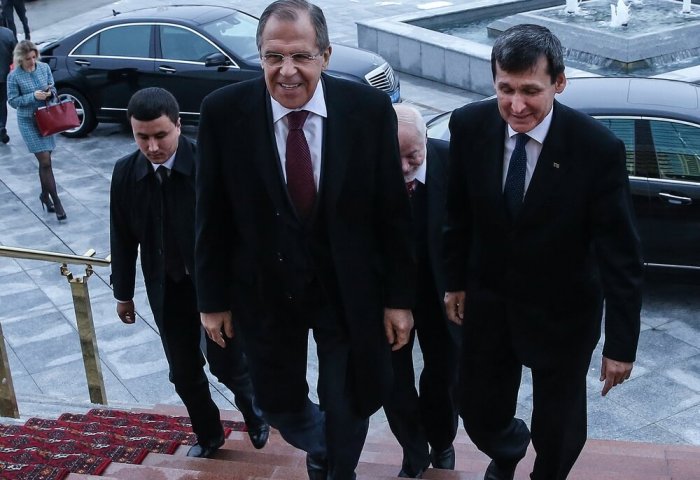 During his visit, the top Turkmen diplomat will hold talks with his Russian counterpart Sergey Lavrov. (Photo: Foreign Ministry of Russia)

The Minister of Foreign Affairs of Turkmenistan Rashid Meredov will visit Russia on March 30-April 2, the Spokesperson of the Russian Foreign Ministry Maria Zakharova said on a Friday briefing.

During his visit, the top Turkmen diplomat will hold talks with his Russian counterpart Sergey Lavrov and will take part in a meeting of the CIS Council of Foreign Ministers.

The Russian Foreign Ministry spokesperson added that the Turkmen and Russian foreign ministers will sign an intergovernmental memorandum of understanding on biological safety issues.

The Russian side considers the upcoming visit of the Turkmen Foreign Minister as an important component of comprehensive measures to deepen the bilateral strategic partnership in accordance with the agreement between the two countries on strategic partnership, which was signed by the Heads of both countries, Russia’s TASS news agency cites Zakharova as saying during the briefing.

The meeting of CIS Council of Foreign Ministers will take place in Moscow on April 2, the Russian Foreign Ministry Spokesperson noted. The CIS foreign ministers will exchange views on international issues and will discuss prospects for deepening multifaceted cooperation within the CIS. 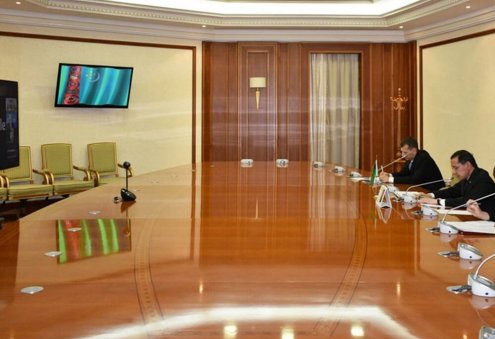 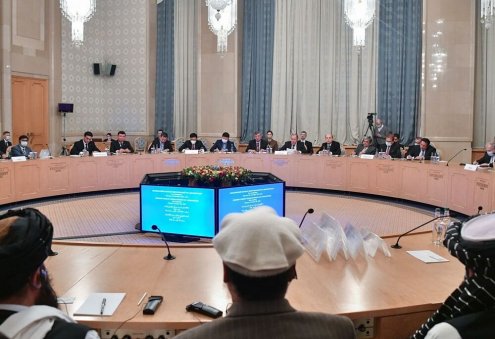 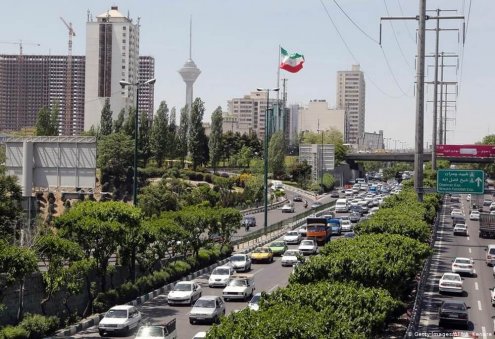