Farmers in Hojambaz Aim to Produce 97 Tons of Cocoons 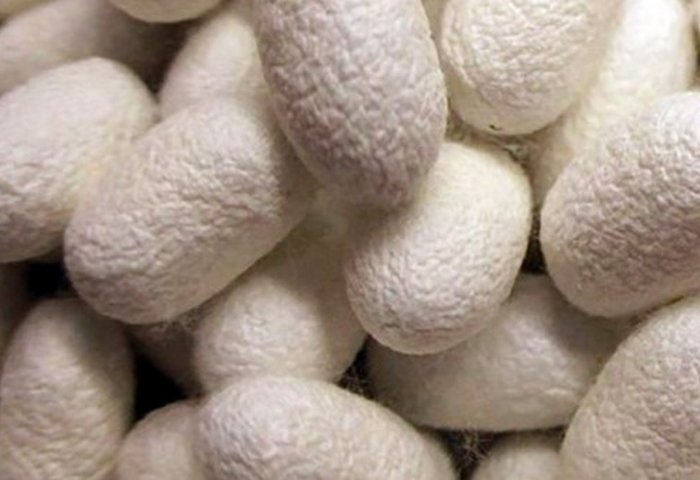 Turkmenistan this year will produce 2,100 tons of silkworm cocoons.

Silk farmers of the Hojambaz etrap of Turkmenistan’s Lebap velayat plan to produce 97 tons of silkworm cocoons this year, the country’s official media reported on Thursday.

The silk farmers of the etrap have completed preparations for the new season, repairing and disinfecting 12 hatcheries and 4 workshops for receiving and drying cocoons.

During a government meeting on March 12, President of Turkmenistan Gurbanguly Berdimuhamedov signed a Resolution on cocoon production, instructing the Ministry of Agriculture and Environmental Protection to conclude agreements with the hyakimliks (administrations) of the velayats on the production of silkworm cocoons, and to provide farmers' associations and other enterprises with the necessary volume of high-quality silkworm grains.

According to the document, Turkmenistan this year will produce 2,100 tons of silkworm cocoons, including 155 tons in Ahal velayat, 25 tons in Balkan velayat, 500 tons in Dashoguz velayat, 1,010 tons in Lebap velayat, and 410 tons in Mary velayat. 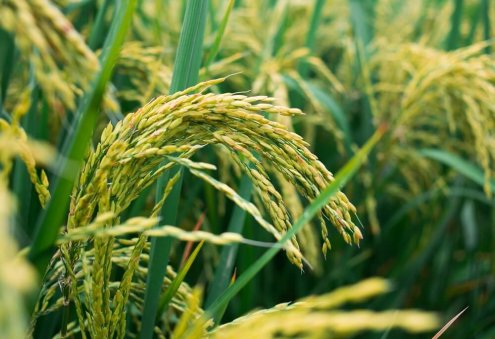 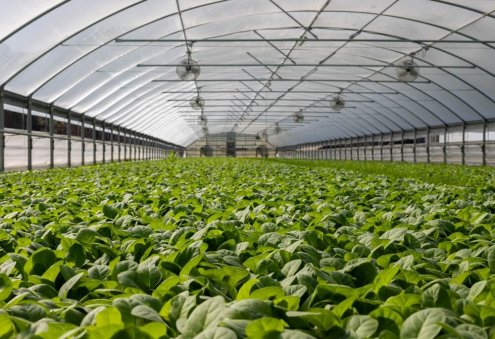 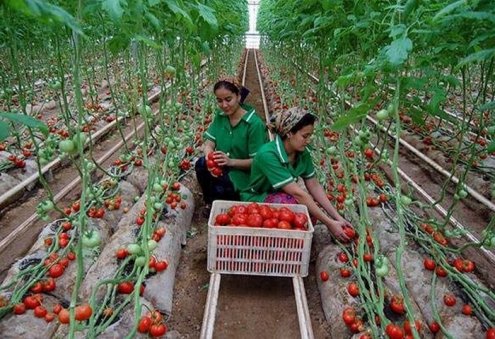