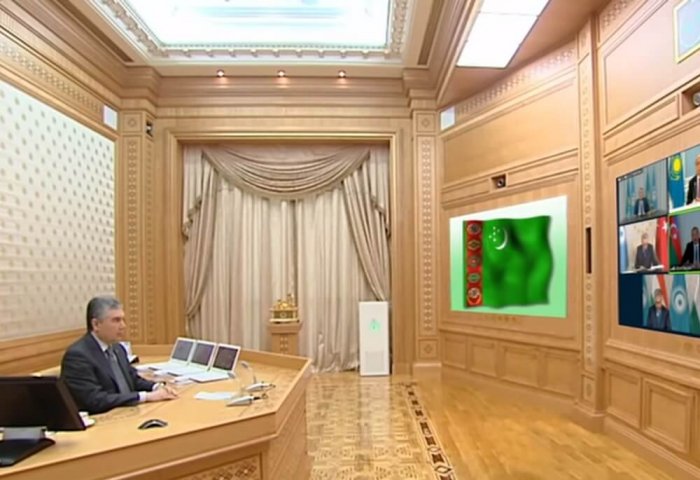 President of Turkmenistan Gurbanguly Berdimuhamedov took part in the informal Summit of the Turkic Council as an honorary guest.

President of Turkmenistan Gurbanguly Berdimuhamedov during an informal Summit of the Cooperation Council of Turkic-Speaking States (Turkic Council) on Wednesday, held via video link, noted that Turkmenistan had put forward significant initiatives on topical issues on the agenda of international politics, including in the fields of ensuring energy security, development of the transport sector, environmental protection, intensification of trade and economic ties.

At the invitation of the First President of the Republic of Kazakhstan – Elbasy and the Honorary Chairman of the Turkic Council Nursultan Nazarbayev, the Turkmen Pesident took part in the informal Summit as an honorary guest, the official media of Turkmenistan reports.

Outlining one of the important modern issues to ensure global energy security, The President of Turkmenistan noted that, realizing the need for equitable and fair use of global energy resources, Turkmenistan advocates the formation of a reliable and stable system of their supply to global markets, taking into account the interests of the relevant parties.

Turkmenistan proposed, within the framework of international organizations, especially at the level of the United Nations (UN), to establish negotiations on global energy security, according to the report.

The Head of State stressed that Turkmenistan will continue to make efforts in this direction and for this purpose will carry out constructive international cooperation to bring oil and gas resources and electricity to world markets, expressing confidence that it will be very beneficial for all countries, including the Turkic-speaking states.

President Gurbanguly Berdimuhamedov proposed the cooperation between medical institutions and research institutes of the Summit participating countries to combat the coronavirus pandemic.

The Turkic Council was established in 2009 as an intergovernmental organization. It consists of Azerbaijan, Kazakhstan, Kyrgyzstan, Turkey and Uzbekistan as member countries and Hungary as an observer state. 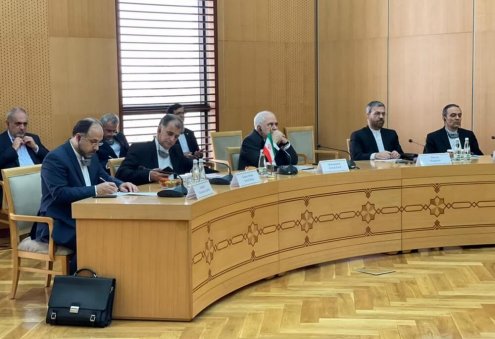 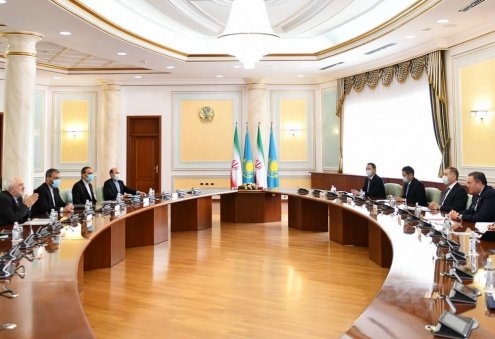 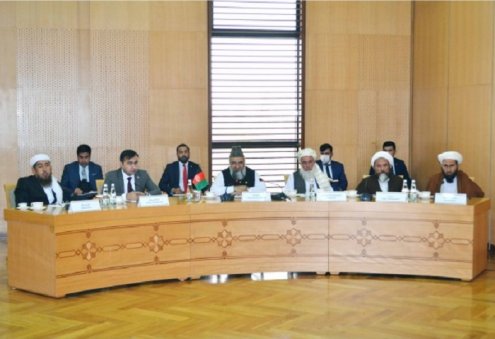