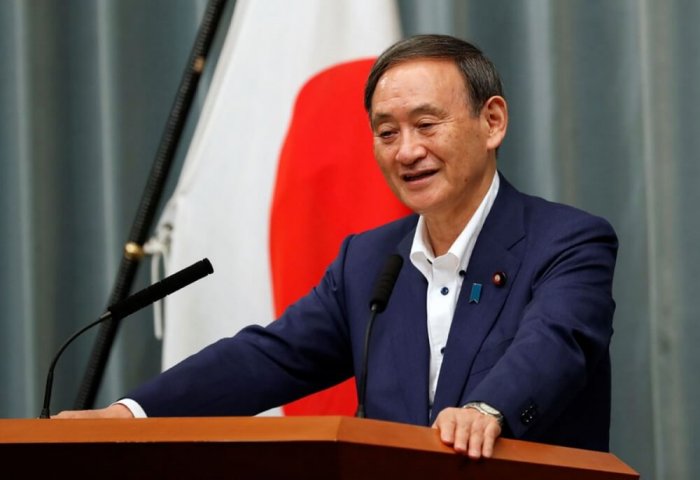 President of Turkmenistan Gurbanguly Berdimuhamedov in a telephone conversation on Thursday with Prime Minister of Japan Yoshihide Suga announced the upcoming completion in Lebap velayat of a gas turbine power plant’s construction, in which Japanese Sumitomo Corporation takes part, and invited the Prime Minister to visit Turkmenistan at the end of August to jointly participate in the inauguration of the facility.

The Head of State expressed confidence that the visit will open up new opportunities for deepening bilateral cooperation and will serve to expand mutually beneficial partnership, the country’s official media reports.

The Turkmen President said the facility is an important link in the national energy system and will give a significant impetus to the increase of the country's electric power capacity.

The officials also confirmed mutual support for positive initiatives and proposals at the global and regional levels within the framework of leading international organizations and confirmed their mutual interest in strengthening ties.

Confirming Turkmenistan's interest in strengthening the interstate dialogue with Japan, the Head of State said that the necessary support will be provided to the activities of Japanese companies and financial institutions in Turkmenistan.