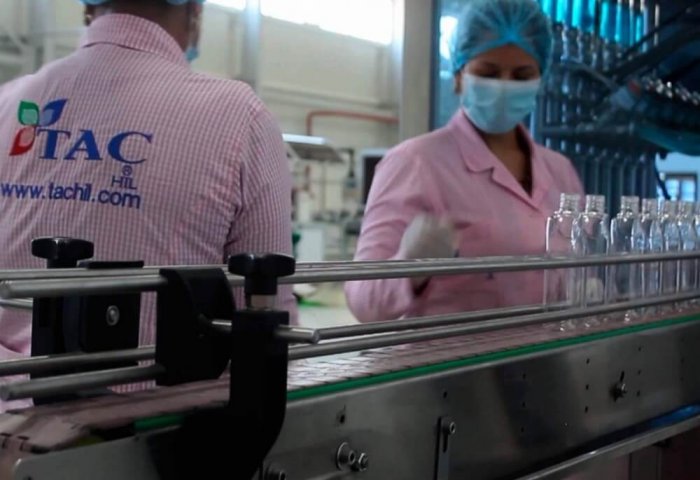 In January-May 2021, industrial production of the private sector increased by 6.6%.

The turnover of member enterprises of the Union of Industrialists and Entrepreneurs of Turkmenistan (UIET) in the first five months of 2021 increased by 5.4% compared to the same period last year, according to a report at a meeting dedicated to the results of the activities of Turkmenistan’s trade complex and the UIET for January-May 2021.

During the five-month period, the number of UIET members increased by 7% and reached 26,200.

The UIET members launched 24 large facilities in five months of this year. The creation of the facilities was facilitated by the state programs of the country's socio-economic development.

In total, the UIET members have implemented 362 projects in accordance with different state programs. Creation of hundreds of modern enterprises, designed to increase the production of domestic products with high added value and to help reduce imports, are also underway. 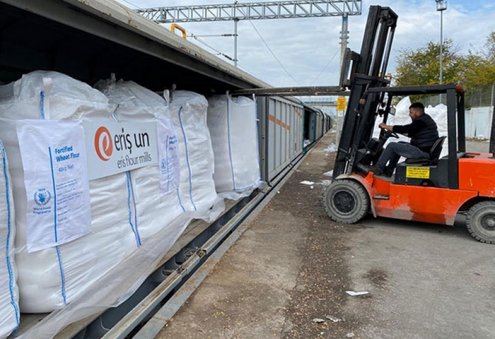 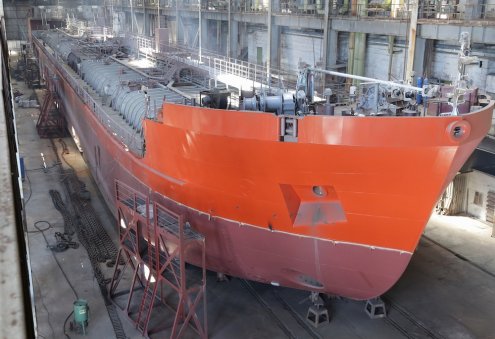