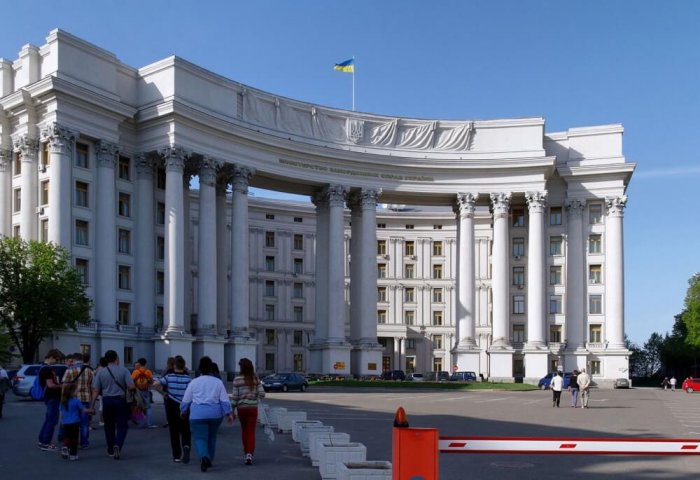 During the talks, Dmytro Kuleba confirmed the interest of the Ukrainian side in the participation of leading Ukrainian companies in the implementation of large-scale business projects in Turkmenistan. In turn, Rashid Meredov assured that the Turkmen side sees Ukrainian companies as reliable partners and is interested in expanding cooperation, the Foreign Ministry of Ukraine said in its press release.

The Foreign Minister of Ukraine also proposed to expand bilateral cooperation to new areas, including medical tourism and agriculture.

Dmytro Kuleba stressed the importance of resuming direct flights between Ashgabat and Kyiv and Ashgabat and Lviv in order to revive interpersonal and business contacts.

The ministers additionally discussed preparations for the Fifth Session of the Joint Ukrainian-Turkmen Intergovernmental Commission on Economic, Cultural and Humanitarian Cooperation in Kyiv.

The officials also considered the prospects for the development of new logistics routes between Central Europe and Central Asia, in which Ukraine and Turkmenistan can play a key role.