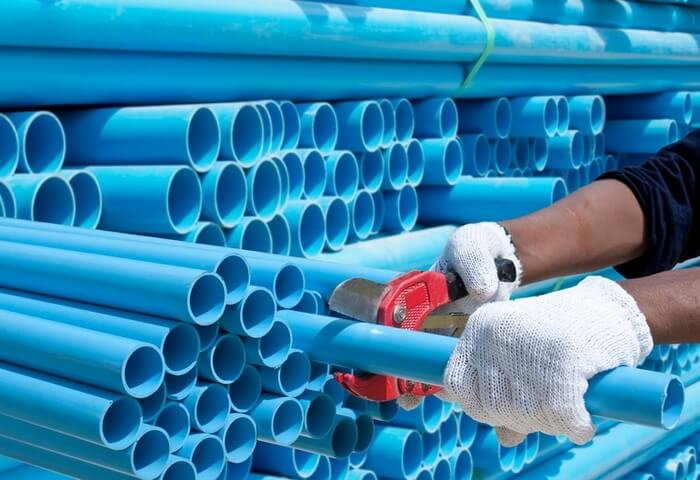 The company has reportedly expanded its production of polymer pipes with a diameter of 110 to 630 millimeters.

Turkmenistan-based Türkmen Enjam Economic Society has produced about 200 tons of polyethylene and polypropylene water supply and corrugated sewer pipes since the beginning of this year, the country’s official media reported on Saturday.

The company has reportedly expanded its production of polymer pipes with a diameter of 110 to 630 millimeters, which have universal chemical resistance and can withstand high pressure for a long time. The company gets its raw materials from the Kiyanli polymer plant in Balkan velayat.

The company also specializes in the supply of equipment, machines and mechanisms and turnkey construction of industrial facilities.

Türkmen Enjam had won a tender for the construction of a cement plant with a capacity of 1 million tons per year in Lebap velayat, which is scheduled to be commissioned at the end of 2022. 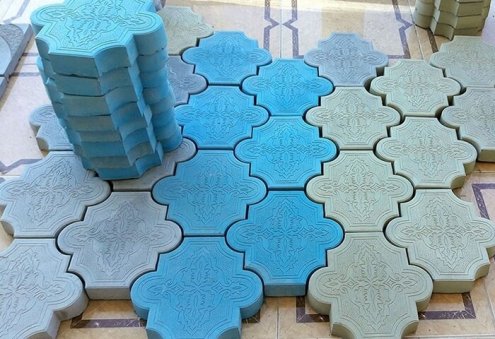 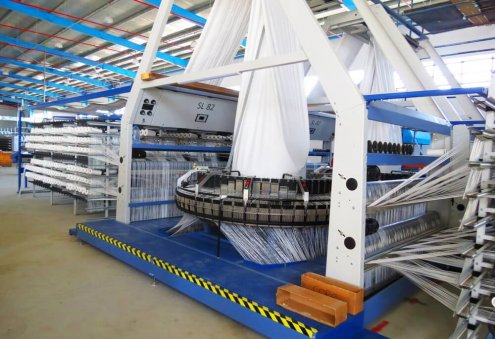