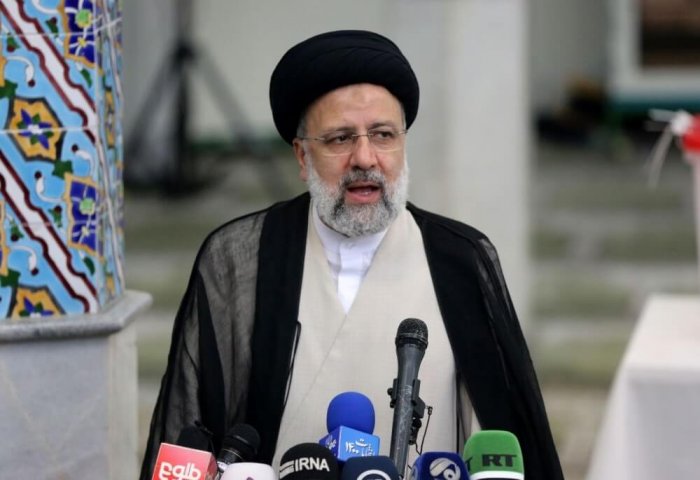 “Multilateral relations that have been formed over the years between Turkmenistan and the neighboring Islamic Republic of Iran are notable for their closeness. We are convinced that these relations built on long-established bonds of friendship, fraternity and mutual respect will continue to thrive for the benefit of our nations,” President of Turkmenistan Gurbanguly Berdimuhamedov said in his message.

Taking this opportunity, the Turkmen Leader addressed Ebrahim Raisi with wishes for good health and success in all endeavors and undertakings aimed at the progress and prosperity of the fraternal Iranian people.

According to the Iranian news agency IRNA, on Friday in the 13th presidential elections in Iran, Iranian Chief Justice Ebrahim Raisi was elected President of the country with more than 62% of the vote. He will take office 45 days after his election.

The President of Turkmenistan also sent congratulations to Antonio Guterres on his re-election to the post of Secretary-General of the United Nations.

In his message, the Head of State, on behalf of the people and government of Turkmenistan, as well as on his own behalf, expressed his wishes for success to the UN Secretary-General.