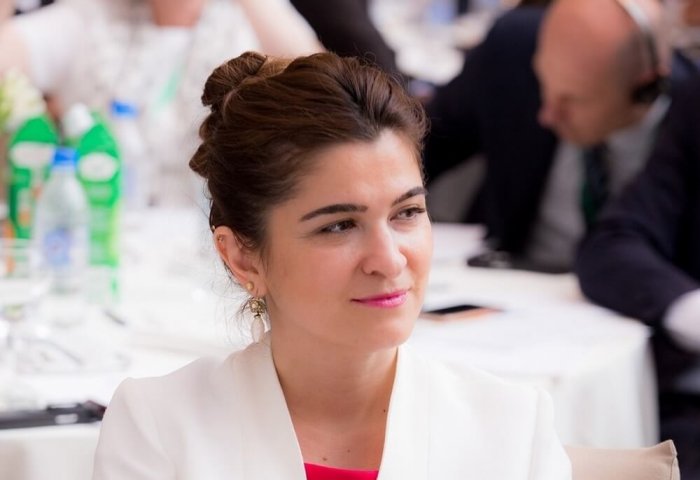 An Azerbaijani national, Ayten Rustamova joined the EBRD in 2001.

Ayten Rustamova has been appointed European Bank for Reconstruction and Development (EBRD) Regional Head of the Kyrgyz Republic, Tajikistan and Turkmenistan, according to the Bank’s Monday press release.

She will be based in Bishkek, the capital of the Kyrgyz Republic and will assume her duties on September 1.

“I am very happy to stay in Central Asia, where I have been working for the last 4 years,” Ayten Rustamova said in the statement, adding that “I’ll be closely working with counterparts in all countries to promote green, inclusive, digital and life changing projects, which will help make of all these economies more sustainable.”

An Azerbaijani national, Ayten Rustamova joined the EBRD in 2001 and held various banking positions in the Baku office of the Bank before becoming EBRD Head of Tajikistan in 2017. 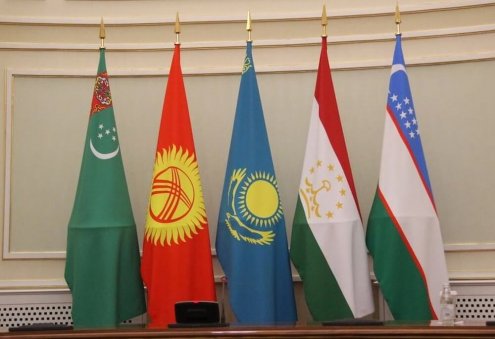 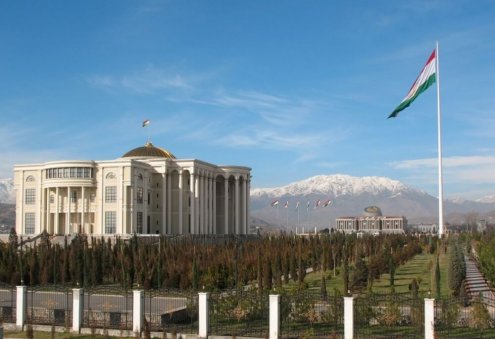