What are Fitch Credit Ratings? 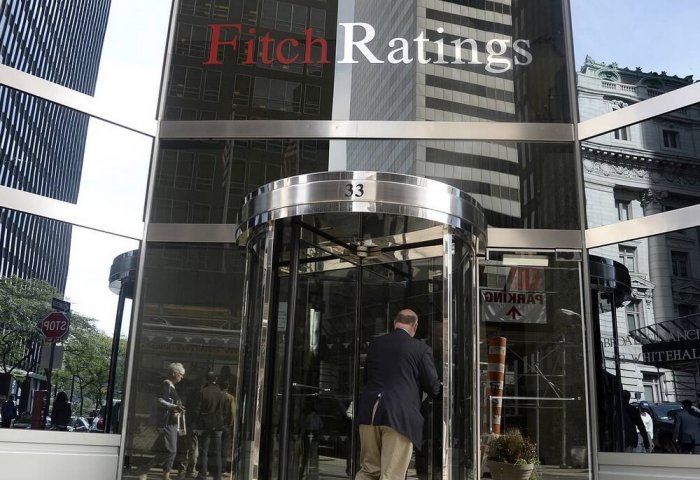 Fitch Ratings is one of the three top international credit rating agencies, along with Moody's and Standard & Poor's.

Turkmenistan is currently holding negotiations with Fitch Ratings agency, following which the country will be assigned a credit rating that determines the investment grade.

Fitch Ratings is one of the three top international credit rating agencies, along with Moody's and Standard & Poor's, that award credit rating grades to a country or large corporate borrower indicating the probability of default.

Credit ratings are used by investors, intermediaries (such as investment banks), and businesses and corporations, as indicators of how likely that they will get the money owed to on the terms agreed when it invested.

Credit ratings are opinions – but they are opinions based on the specific criteria and set methodologies that the agency uses to evaluate companies or countries. The ratings rank risk in a relative way from least risky to most risky – within fixed categories.

The agency's credit ratings cover the financial obligations issued by:

Fitch Ratings' credit ratings do not cover any risk other than credit risk.

The Fitch rating system uses a letter scheme. For instance, a company or country which is rated AAA is of the highest quality and has reliable cash flows. Whereas, a company or a country that has been rated D has defaulted.

How Customs Clearance of Sea Vessels Carried Out in Turkmenistan? 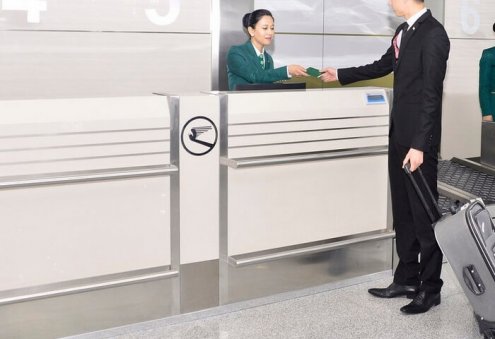 How Can Turkmen Citizens Abroad Renew Their International Passports? 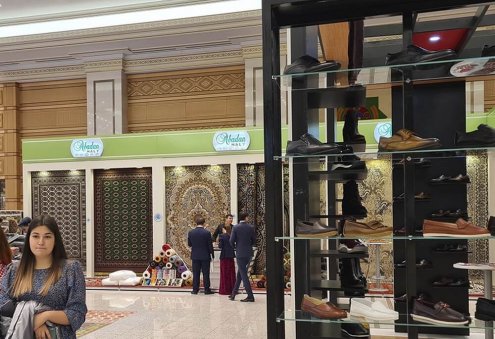