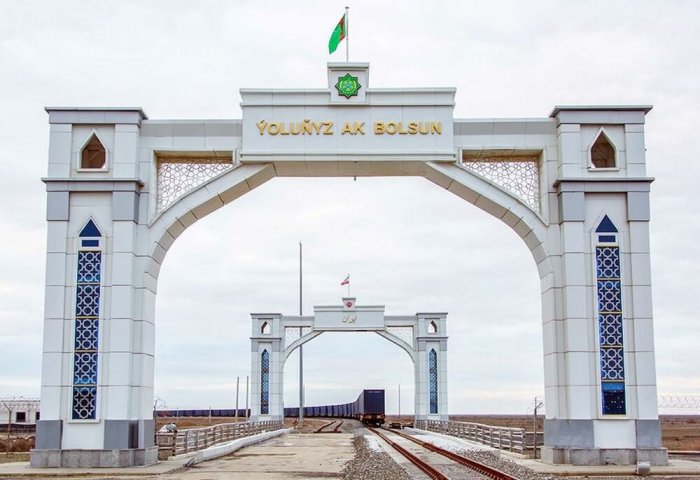 Iran and Kyrgyzstan agreed to open the Bandar Abbas-Osh transport corridor, which will pass through the territory of Turkmenistan and Uzbekistan.

Tehran on Wednesday hosted a meeting between the head of the Iranian Railways Saeid Rasouli and President of the Kyrgyz Union of Industrialists and Entrepreneurs Danil Ibrayev within the framework of the first specialized exhibition "Eurasia" with the participation of the EAEU countries, Sputnik Kyrgyzstan news outlet reports.

During the meeting, the parties signed an agreement on the creation of favorable conditions for the rail transportation of goods from Kyrgyzstan to Iran and vice versa.

The Iranian side thus fully supported the feasibility of launching the Bandar Abbas-Osh transport corridor, which will pass through the territories of Iran, Turkmenistan, Uzbekistan and Kyrgyzstan, and expressed its readiness to discuss the issue of providing the lowest tariffs for Kyrgyzstan by the Iranian railways, according to the report.

Bander Abbas port, the largest port in Iran, handles 90% of all containers entering the country. There are 22 international shipping lines that connect the port with 90 ports in the world.