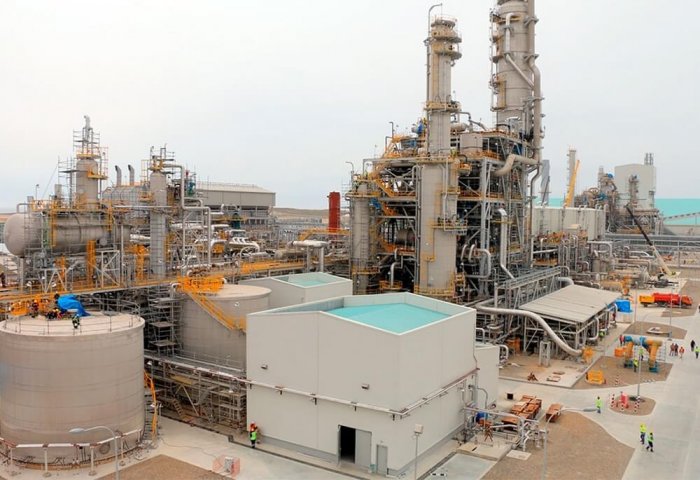 Garabogazkarbamid plant, the large urea and ammonia plant in the city of Garabogaz in Turkmenistan’s western velayat of Balkan, has produced 481,600 tons of urea fertilizer since the beginning of this year, the country’s official media reported on Thursday.

The plant’s product, which meets high quality standards, is in high demand in foreign markets, according to the report.

Commissioned in September 2018, the plant is equipped with leading Danish, Italian, Dutch and American technologies.

Garabogazkarbamid plant is designed to annually produce 1.155 million tons of urea and 660 thousand tons of synthetic ammonia. Natural gas is the main raw material of the plant.

The geographical location of the enterprise on the Caspian coast allows the plant to export its products to global markets via sea and rail links.