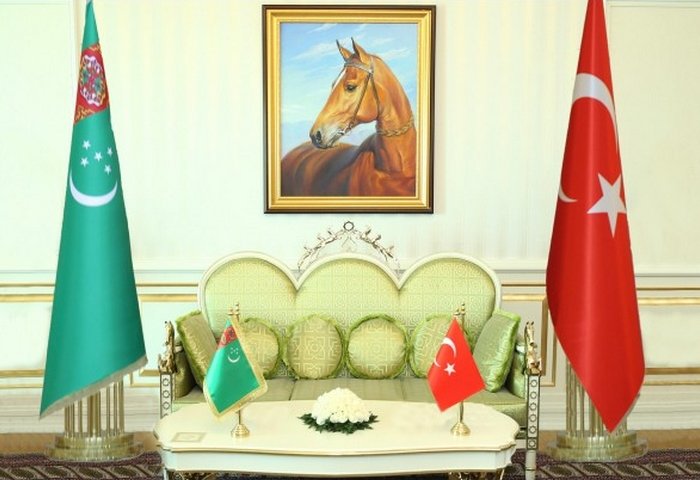 Turkish President Erdogan proposed to postpone the trilateral summit scheduled for August this year to a later date due to large-scale forest fires in Turkey.

President Recep Tayyip Erdogan proposed to postpone the Turkmenistan-Azerbaijan-Turkey trilateral summit scheduled for August this year to a later date due to large-scale forest fires in certain regions of Turkey, which led to numerous human casualties, injuries and destructions.

Having accepted the proposal of the Turkish President with understanding, President Gurbanguly Berdimuhamedov expressed deep condolences in connection with the tragedy and at this difficult moment for the Turkish people conveyed on behalf of the people and government of the country and on his own behalf the words of empathy and support to the families and friends of the victims, as well as wishes for their recovery.

At the end of the conversation, the Heads of State expressed their confidence that the close ties of friendship, brotherhood and mutually beneficial cooperation will continue to be strengthened for the benefit of the two countries and addressed the Turkish and Turkmen peoples with wishes of peace, well-being and prosperity.