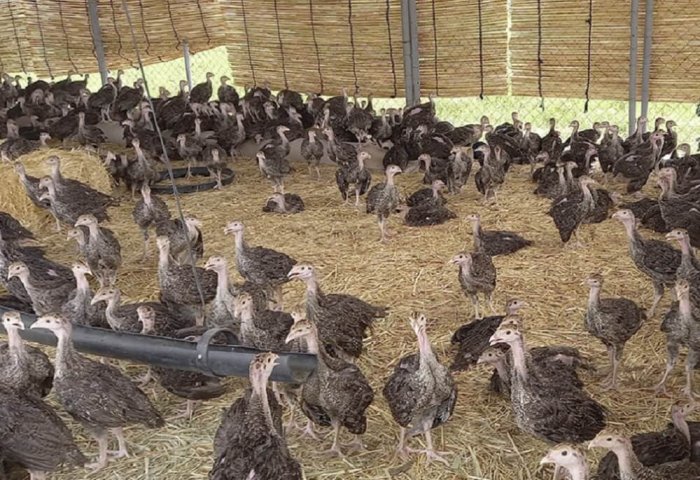 The company will supply its Maksada Okgunly branded products within the framework of the contract concluded with the Azerbaijani company Hyrkan Group, the Ashgabat-based Orient news outlet reported on Saturday.

The Turkmen company expects its annual turkey meat exports to Azerbaijan to reach 2,000 tons. The company will also supplement its exports with finished products, sausages, as well as semi-finished products – dumplings, khinkali, manti and cutlets, according to the report.

The territory of the enterprise is divided into four zones. The zones consist of incubators, turkey houses, veterinary premises and plantations for growing special feed.

The poultry farm is equipped with machinery from Belgian, German, French and Turkish manufacturers and presently employs 350 people.

Founded in 2015, the Maksada Okgunly IE is the first company in Turkmenistan specializing in the industrial production of turkey meat. The company's future plans include expansion of its range of turkey products to 57 types. 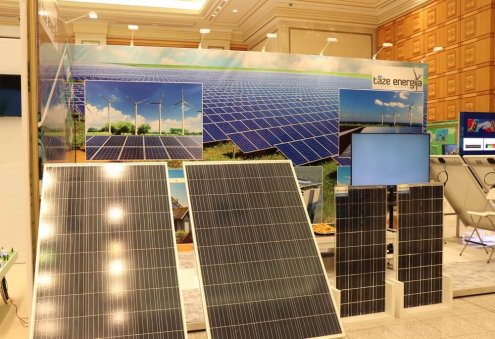 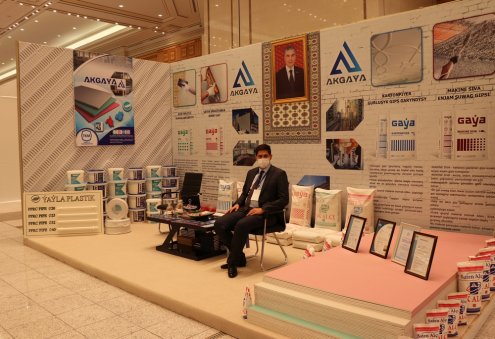