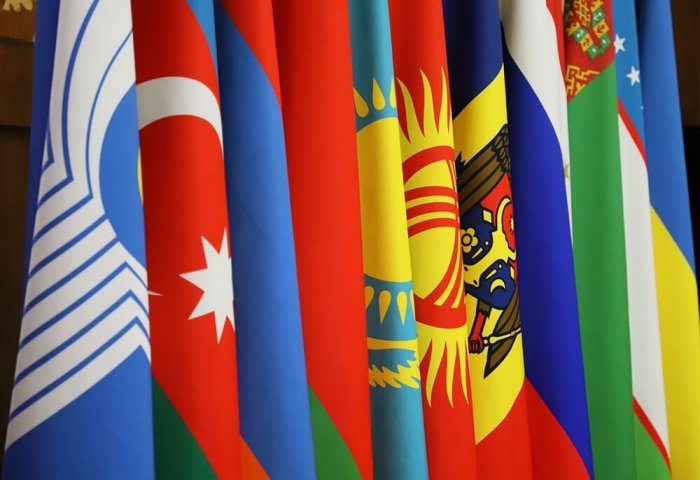 The meeting of CIS Heads of State was held online on Friday.

It is necessary to promote the economic vectors and interests of the CIS beyond its geographical boundaries, and to integrate neighboring countries and neighboring regions into its joint projects, President of Turkmenistan Gurbanguly Berdimuhamedov said at the online meeting of the CIS Heads of State Council on Friday.

During the meeting, held in the anniversary year of the founding of the CIS, the Heads of State exchanged views on a wide range of issues on the international and regional agenda. The officials summed up results of the multi-format partnership within the framework of the CIS and considered the prospects for its further development.

In his speech, President Gurbanguly Berdimuhamedov noted the importance of promoting economic vectors and interests of the CIS beyond its geographic boundaries, stressing that this primarily concerns the creation of transport and transit infrastructure, optimization and expansion of energy supplies, laying of new communication lines and communications.

Following the high-level meeting, the participants adopted numerous decisions to deepen cooperation in humanitarian, law enforcement, migration and other areas of joint interaction. 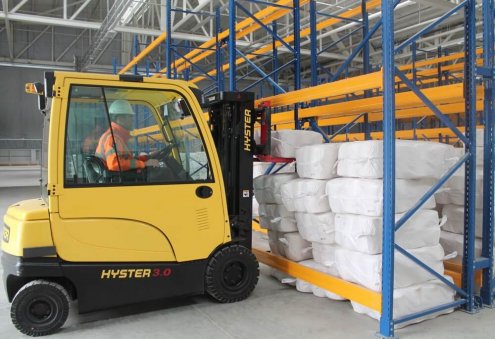 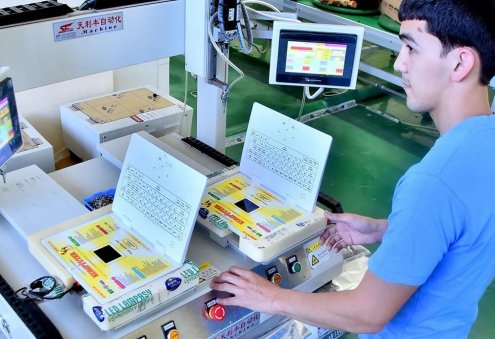 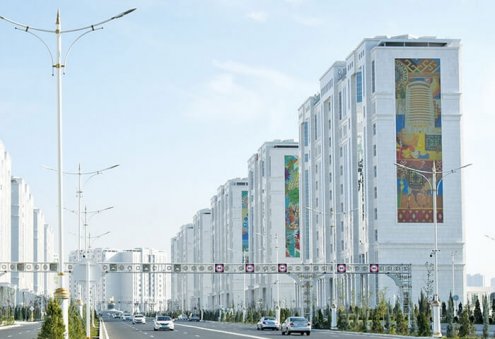