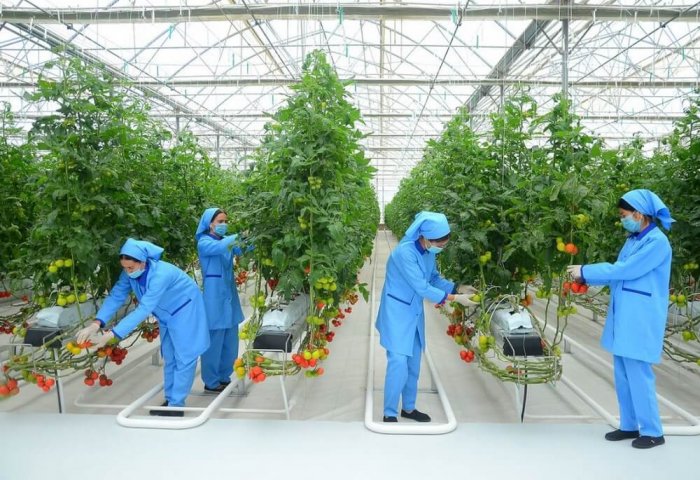 In the first eight months of 2021, the share of tomatoes from Turkmenistan in Russian imports for the first time reached 10%.

In addition to Russia, Kazakhstan also actively purchased Turkmen greenhouse tomatoes in 2021. In January-July period of this year, Turkmen tomato exports to Kazakhstan surged 73%, to reach 13 thousand tons, according to the EastFruit.

In 2021, the first consignments of tomatoes produced in Turkmenistan were exported to Ukraine and Belarus.

This year, greenhouse tomatoes from Turkmenistan were also exported to the EU. In April 2021, one truck with Turkmen tomatoes reached Austria. 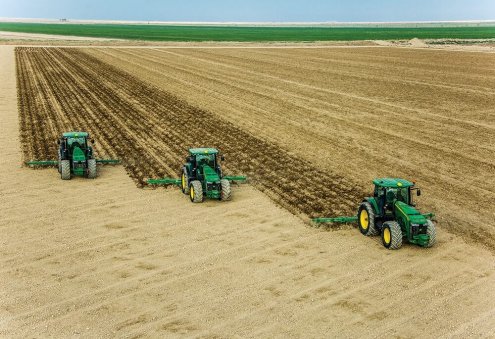 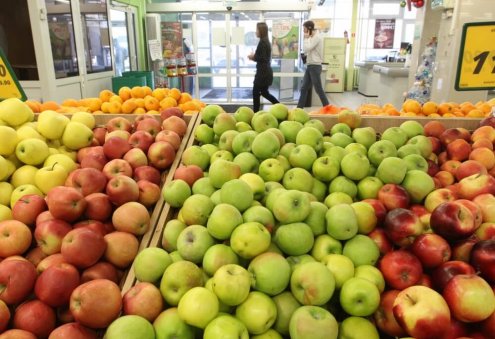 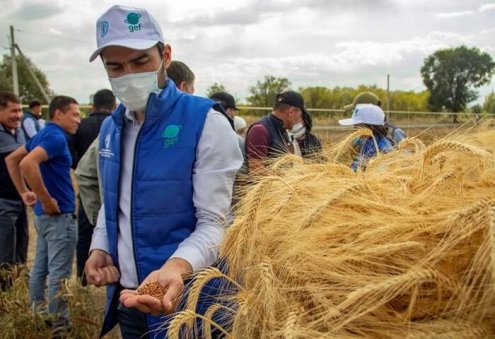