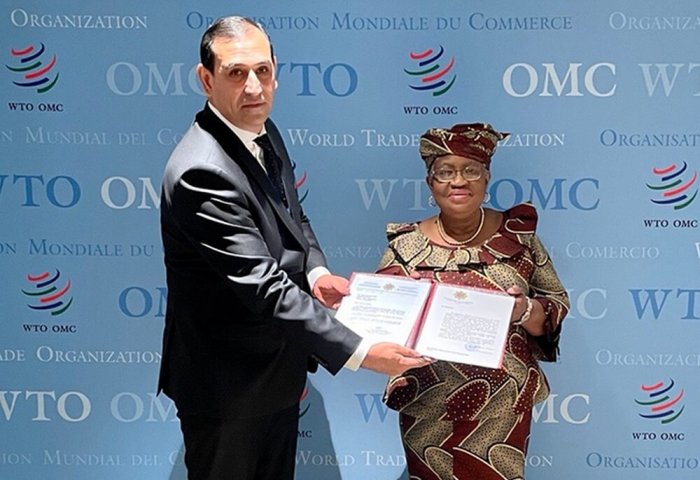 The country’s application was deposited by Atageldi Haljanov, the Ambassador and Permanent Representative of Turkmenistan to the UN and other international organizations in Geneva. (Photo: WTO)

The Director-General of World Trade Organization (WTO) Ngozi Okonjo-Iweala received on Wednesday Turkmenistan’s official application to join the WTO, the WTO reported on its website.

The country’s application was deposited by Atageldi Haljanov, the Ambassador and Permanent Representative of Turkmenistan to the United Nations and other international organizations in Geneva.

The Ambassador underscored in his meeting with the WTO Director-General that the Turkmen government's decision, supported by President Gurbanguly Berdimuhamedov, was driven by Turkmenistan's strong desire to integrate into world trade and diversify its economy through WTO accession.

The Director-General welcomed Turkmenistan's historic decision to apply for WTO membership, the WTO said in its statement.

The application of Turkmenistan is expected to be placed before the WTO’s 12th Ministerial Conference, taking place from November 30 to December 3, for consideration.

Turkmenistan became an observer at the WTO in July 2020. 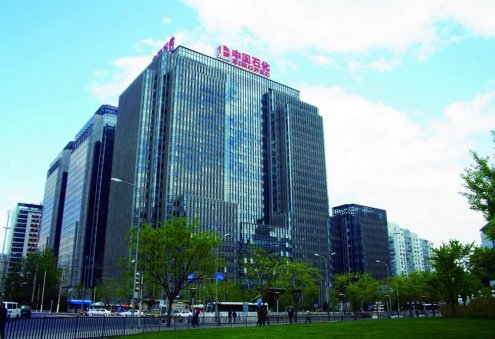 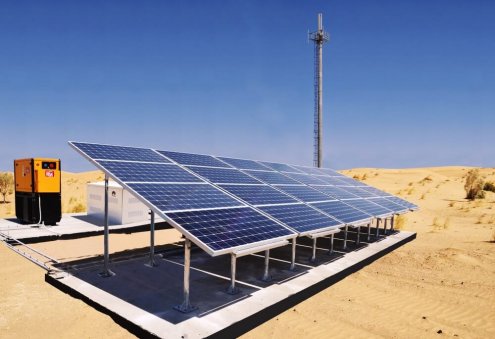 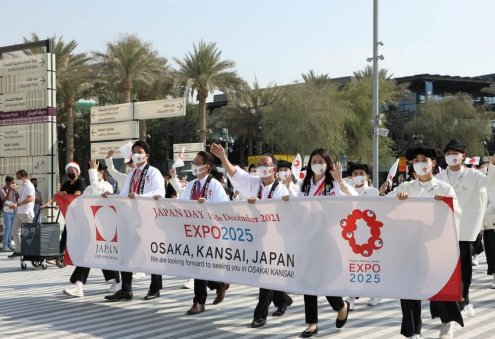 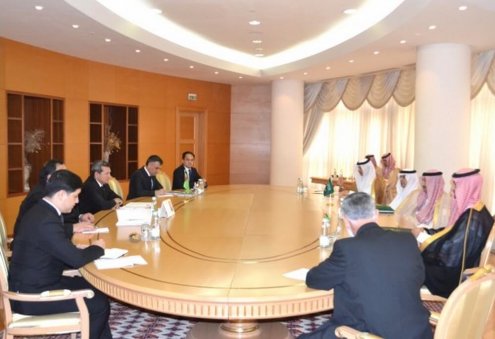 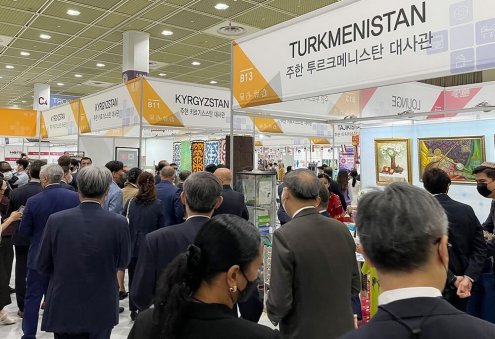 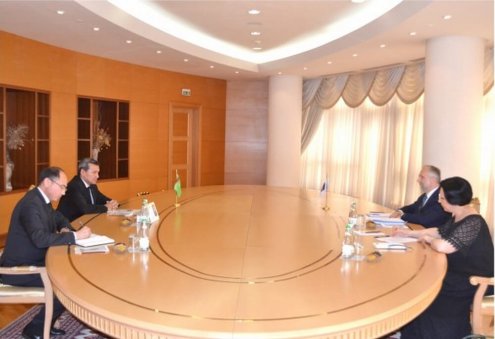