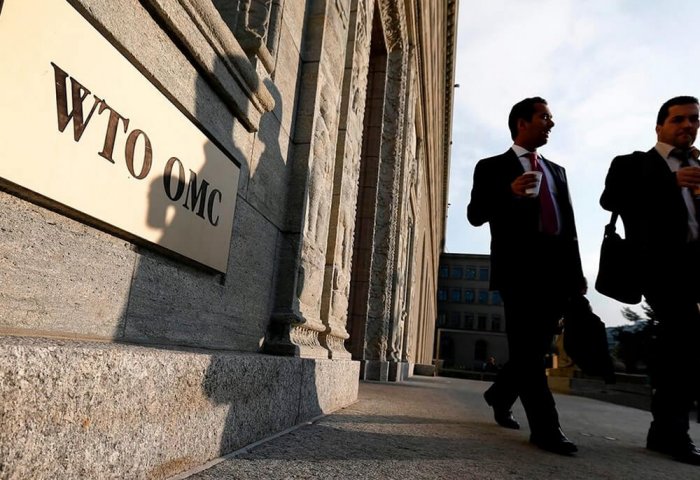 The WTO has the same international legal status as the World Bank and IMF.

The World Trade Organization (WTO) is an organization that promotes the development of laws and regulations on internal trade and sets the rules for the development of trade relations between countries through collective agreements. The WTO establishes a framework for trade policies. The five cardinal principles which guide the WTO are non-discrimination, reciprocity, enforceable commitments, transparency, and safety valves.

The WTO is the culmination of the efforts to develop international trade carried out within the framework of the GATT (General Agreement on Trade and Tariffs) agreements since the second world war. Over the past 20-30 years, the number of bilateral and regional free trade agreements (FTAs) has grown rapidly. The WTO was established on January 1, 1995. The negotiations that led to the establishment of the WTO were called the Uruguay Round (1986-1994). The idea of creating the WTO was first expressed by the British economist John Maynard Keynes during the Bretton Woods conference that led to the establishment of the International Monetary Fund (IMF) and the World Bank (WB) in 1944. The General Agreements on Trade and Tariffs (GATT) was established upon the approval of the plan prepared by the US Secretary of the Treasury Henry White. Over time and as a result of the events, the GATT was transformed into the WTO.

The purpose of the WTO is to create the necessary framework for trade flows between countries to be as predictable, free and ordinary as possible and to set the rules for this purpose. In this sense, the WTO tries to establish the global rules of trade between countries.

The World Trade Organization (WTO), aside from the de facto institutional structure of the GATT, is the first organization with real institutional characteristics in world trade. The main goal of the WTO is to create a legal and institutional framework for the various agreements reached as a result of the Uruguay Round.

The WTO has the same international legal status as the World Bank and IMF.

Five main tasks of the WTO:

The WTO presently includes 164 member-states. Turkmenistan became an observer at the WTO in July 2020 and has officially applied for membership in November 2021. 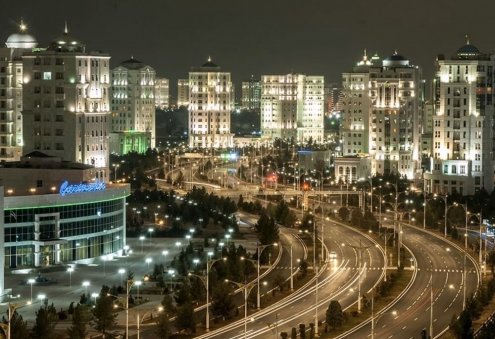 What are Main Functions and Rights of Audit Chamber? 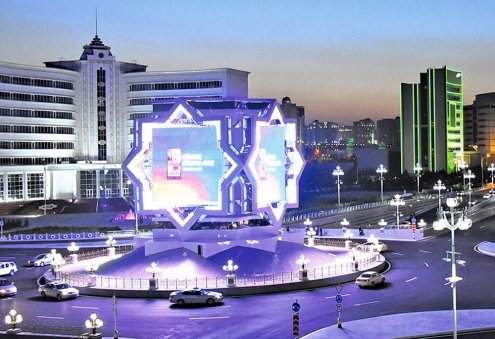 What Products and Services Cannot be Advertised in Turkmenistan? 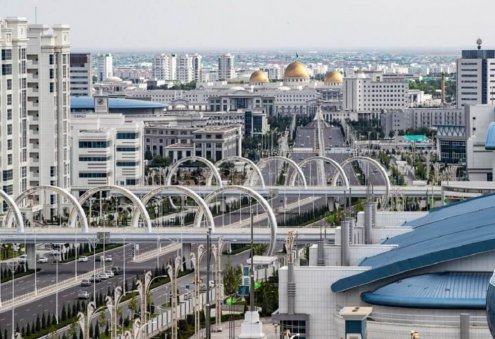 In What Cases is Qualification Certificate of an Auditor Canceled? 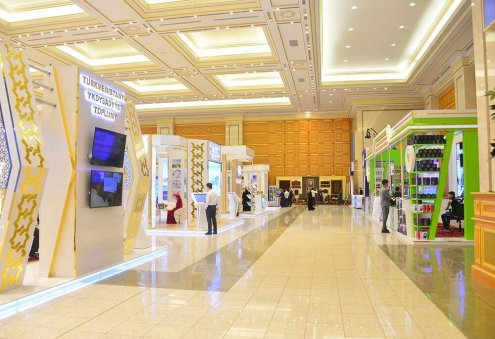 What are the Rights of an Entrepreneur in Turkmenistan? 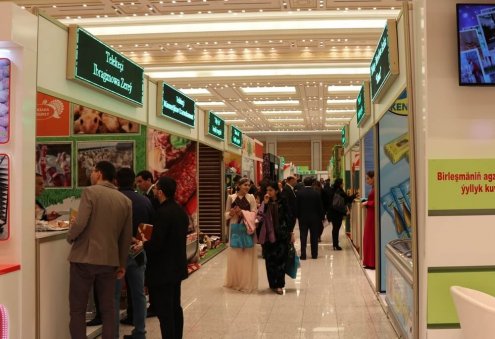 What are the obligations of entrepreneur in Turkmenistan? 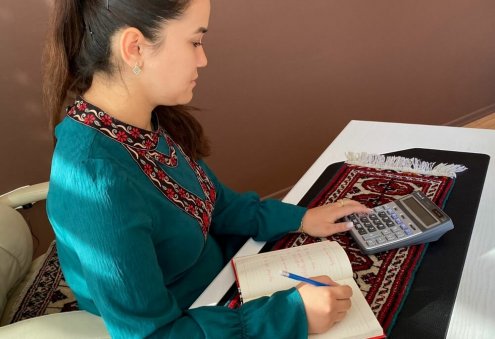