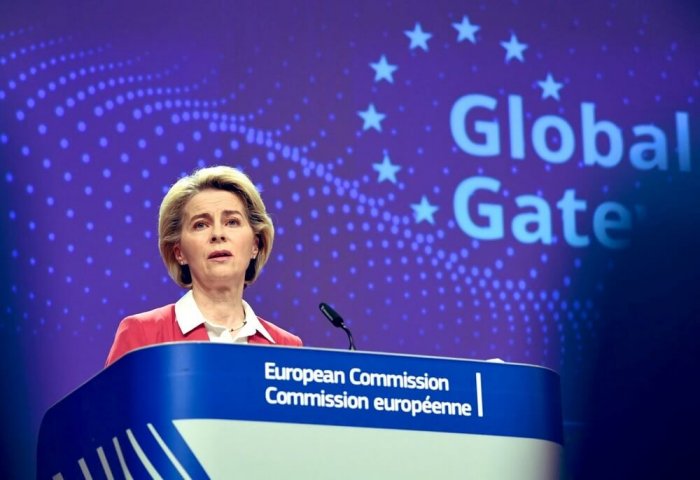 The European Union on Wednesday unveiled a plan, called the Global Gateway, to invest 300 billion euros ($340 billion) in infrastructure around the world by 2027.

"The Global Gateway Strategy is a template for how Europe can build more resilient connections with the world," the EU Commission President Ursula von der Leyen said in a press release issued on the commission’s website.

According to the plan, the EU will provide billions for infrastructure investments in developing countries between 2021-2027.

It envisages investments in both hard and soft infrastructure, as well as sustainable investments in digital, climate and energy, transport, health, education, and research.

Th EU money, in the form of grants, loans and guarantees, will come from the union’s institutions, governments, as well as EU financial institutions and national development banks.