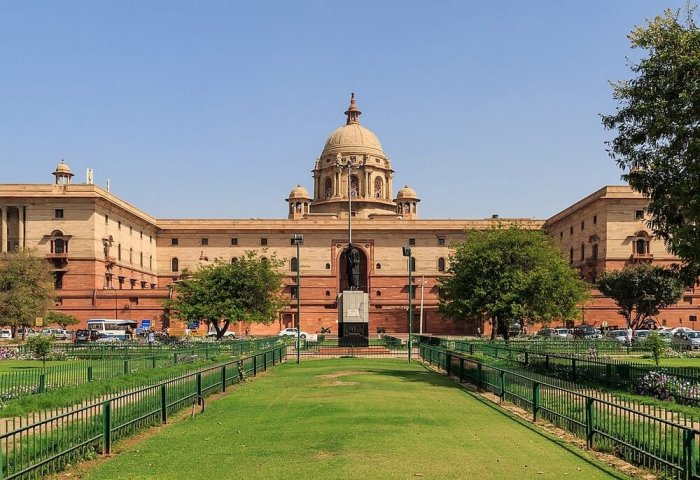 The third meeting of the India-Central Asia Dialogue will be held in New Delhi from December 18 to 20.

The meeting hosted by External Affairs Minister of India Subrahmanyam Jaishankar will be attended by foreign ministers of Kazakhstan, the Kyrgyz Republic, Tajikistan, Turkmenistan and Uzbekistan, the Indian foreign policy agency announced on Thursday.

The ministers are expected to discuss further strengthening of relations between India and Central Asian countries with particular focus on trade, connectivity and development cooperation, the statement said, adding that they will also exchange views on regional and international issues of mutual interest.

The foreign ministers of the Central Asian countries are also expected to hold a meeting with the Prime Minister of India Narendra Modi.

The second meeting of the India-Central Asia Dialogue was held via video link in October last year. 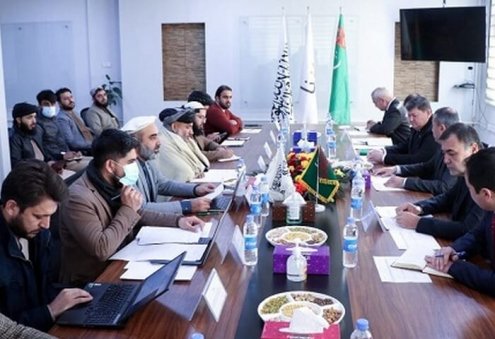 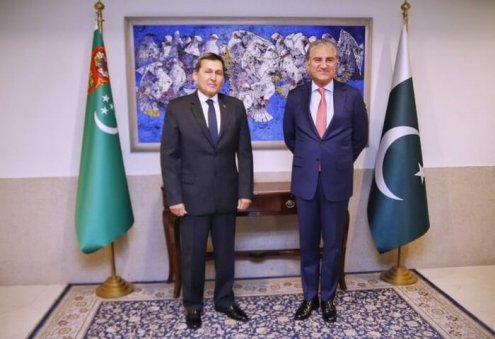 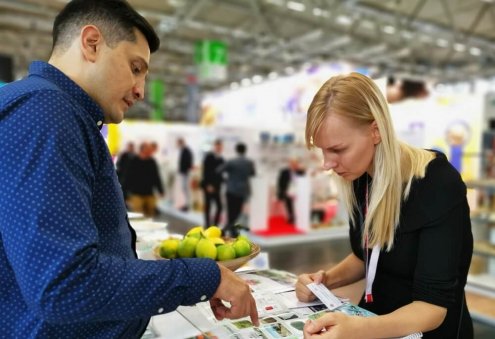