Uzbekistan’s Trade Turnover With Turkmenistan Up 34.5% 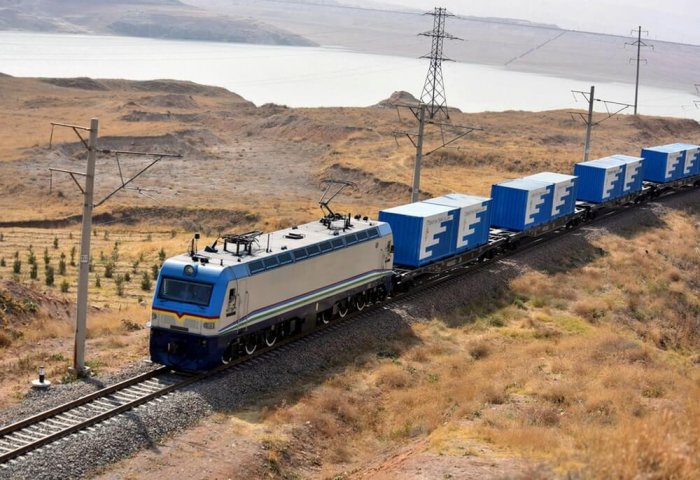 Uzbekistan imported over $450.6 million worth of Turkmen products during the first 11 months of 2021. (Photo: UzA)

Uzbekistan’s foreign trade turnover with Turkmenistan in January-November period of 2021 reached $626.1 million, a 34.5% increase compared to the same period last year, according to the report of State Statistics Committee of Uzbekistan published on Monday.

The trade turnover between the neighboring countries in first 11 months of last year was $465.5 million, according to the report. Turkmenistan is listed among the top ten trading partners of Uzbekistan.

Uzbekistan imported over $450.6 million worth of Turkmen products during the first 11 months of 2021. At the same time, the country’s exports to Turkmenistan amounted to $175.5 million.

Uzbekistan's total foreign trade turnover during the period exceeded $37.94 billion, an increase of more than $4.95 billion or 15% compared to the same period in 2020.

Uzbekistan's largest foreign trade partner during the period was China – over $6.73 billion, with exports exceeding $2.3 billion, and imports – exceeding $4.4 billion.