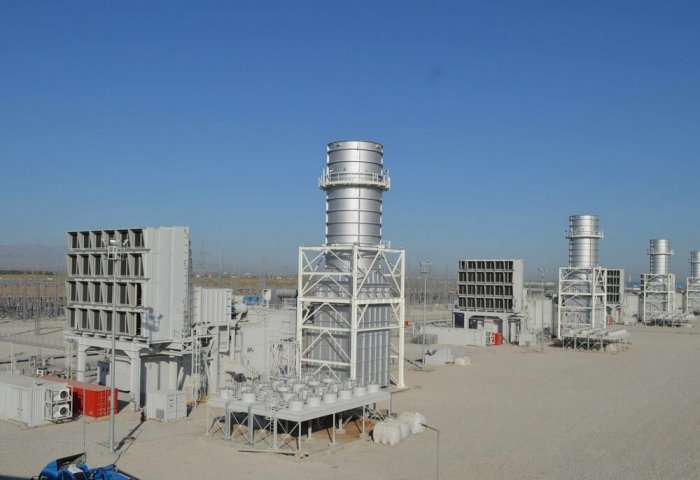 The power plant achieved the growth rate of 104.5% compared to 2020, the country’s official media reported on Tuesday.

According to the report, the gas turbine power plant, which plays an important role in the sustainable supply of electricity to the population of the capital and provinces of the country, uninterruptedly delivered electricity to consumers last year.

Derweze State Power Plant was commissioned on September 12, 2015. It has four gas turbine units with a total capacity of 504.4 MW. The commissioning of the power plant made it possible to increase the reliability of power supply to consumers in Ashgabat and Ahal velayat.

Last month, Türkmenenergogurluşyk (Turkmen Energy Construction) Concern of the Ministry of Energy of Turkmenistan started the construction of the second stage of a project to create a ring power transmission system in Turkmenistan. The second stage of the construction of the ring system includes the laying of more than 560-kilometer 500 kV power transmission line from the country’s western velayat of Balkan to northern velayat of Dashoguz.