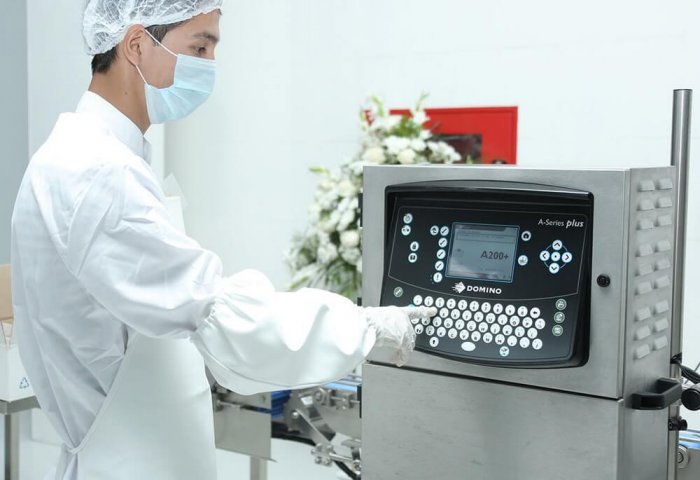 This inorganic compound is widely used in industrial production, in particular as a reagent that protects the cooling system.

Specialists of the Department of Technological Design and Implementation in Production of the Institute of Chemistry of the Academy of Sciences of Turkmenistan have developed a method for obtaining calcium nitrate tetrahydrate from local raw materials, the country’s official media reported last Thursday.

This inorganic compound is widely used in industrial production, in particular as a reagent that protects the cooling system – cooling towers and supply conduits – from corrosion. Calcium nitrate can also be used in agriculture as a nitrogen fertilizer. Every year, the Kiyanli Polymer Plant buys more than one hundred tons of calcium nitrate for this purpose for foreign currency.

The laboratory of the Institute of Chemistry synthesized this substance by low-temperature neutralization of nitric acid with natural limestone consisting mainly of calcium carbonate.

Within the framework of this experiment, a trilateral contract was concluded with the participation of the developer – specialists of the Institute of Chemistry, Maryazot plant and Aziýa Onümi company. From local raw materials participants of the experiment produced a pilot batch of reagent (more than three tons), with which tests were carried out in the water cooling system of Kiyanly Polymer Plant.

The experiment showed that the product synthesized from local raw materials, increases the hardness of water and provides its acid-alkali buffer, which protects the pipes from corrosion.

An application has been submitted to the State Intellectual Property Service of the Ministry of Finance and Economy of Turkmenistan to acquire a patent confirming the authorship of the innovative method of producing calcium nitrate tetrahydrate from local raw materials.

In march last year, the scientists of the Institute of Chemistry developed and proposed for implementation a new method of producing activated carbon from licorice waste.