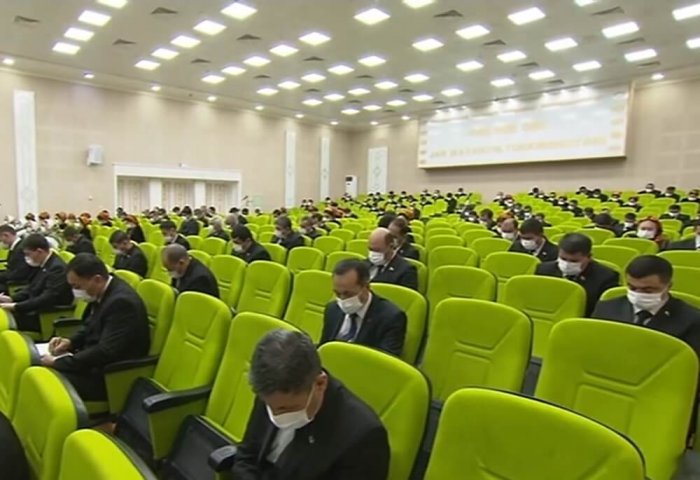 Presidential candidates are traveling to the provinces of Turkmenistan and are holding meetings with voters.

On Wednesday, the presidential candidate nominated by the Democratic Party of Turkmenistan – Deputy Chairman of the Turkmen Government Serdar Berdimuhamedov – held a meeting with voters in the country’s eastern province of Lebap. During the meeting, Serdar Berdimuhamedov expressed gratitude for the high level of trust and familiarized the audience with his election program for the highest state post.

In Dashoguz province, the voters met Hydyr Nunnayev, Vice-Rector for Research at the Turkmen State Institute of Physical Culture and Sports from Ashgabat initiative groups of citizens. Nunnaeyv assured that if he is elected President of Turkmenistan, he will spare no effort and knowledge to justify the high trust.

Maksatmyrat Ovezgeldiyev, the Head of Sanitary-Epidemiological Service of Babadayhan etrap of Ahal province from the provice’s initiative group, met with also held a meeting with voters in Dashoguz province. The presidential candidate thanked the audience for their active participation in the meeting and familiarized them with the main aspects of his election program.

Speaking at a Halk Maslahaty meeting on February 11, President Gurbanguly Berdimuhamedov said he had made a decision to give way to young leaders and entrust them with the state affairs at the new stage of development of the country.

President Gurbanguly Berdimuhamedov intends to further direct his huge life and political experience to his post of Chairman of Halk Maslahaty. 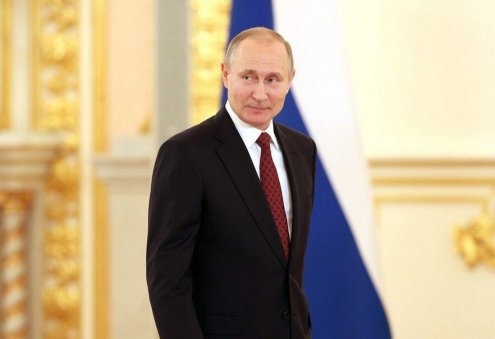 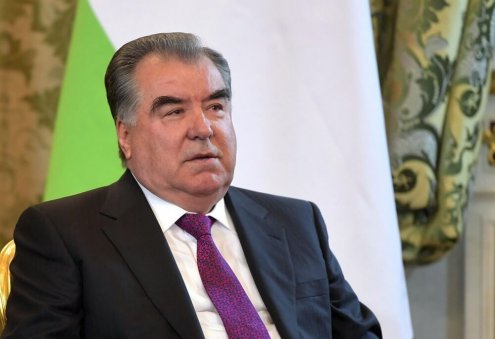 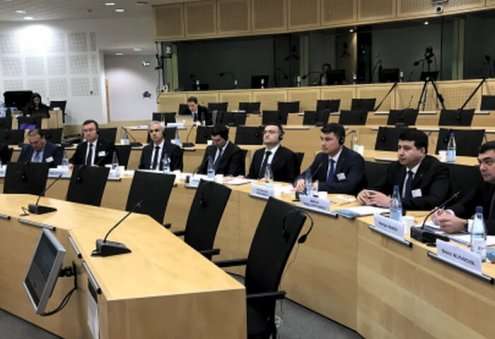 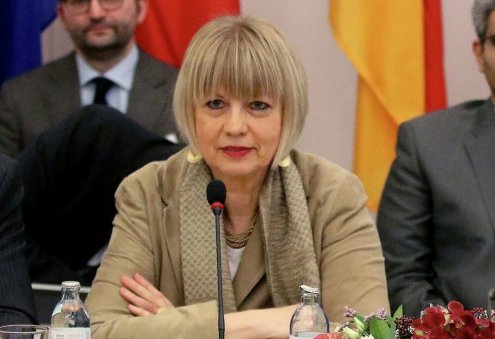 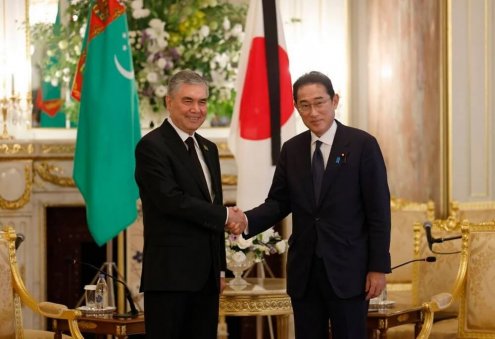 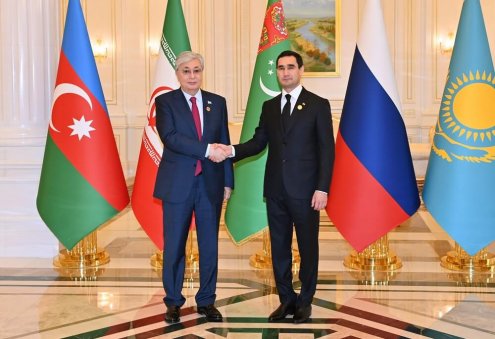