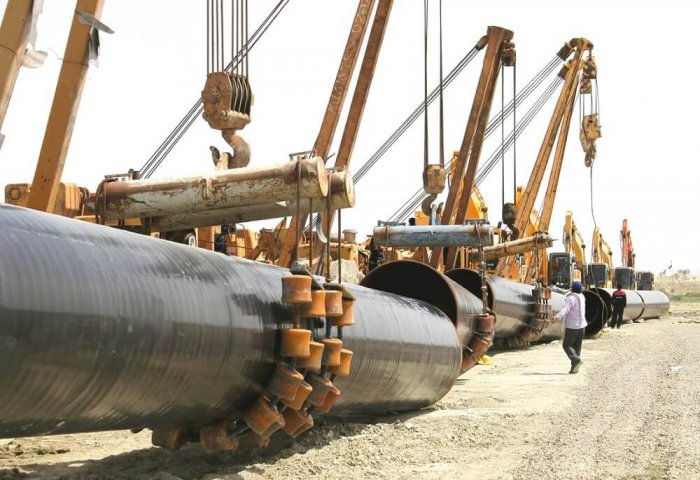 The Acting Minister of Mines and Petroleum of Afghanistan Shahabuddin Delawar said on Tuesday that delegates of Turkmenistan expect to visit the country’s capital Kabul in near future to discuss the Turkmenistan-Afghanistan-Pakistan-India (TAPI) gas pipeline project, the TOLOnews television network reports.

The Afghan official stated Afghanistan is fully prepared to implement the TAPI project.

“There are no problems on the Afghanistan side, we will do our best to resume soon. Previously, there was a security problem, but security is completely provided for in Afghanistan now and TAPI partners know this,” Shahabuddin Delawar said.

The TAPI project is projected to cost between $9 billion to $10 billion, and the construction and management of this large regional project is carried out by TAPI Pipeline Company Limited.

The pipeline is expected to carry 33 billion cubic meters (bcm) of natural gas each year along a route stretching 1,800 km from Galkynysh, the world's second-biggest gas field in Turkmenistan, to the Indian city of Fazilka near the Pakistan border.