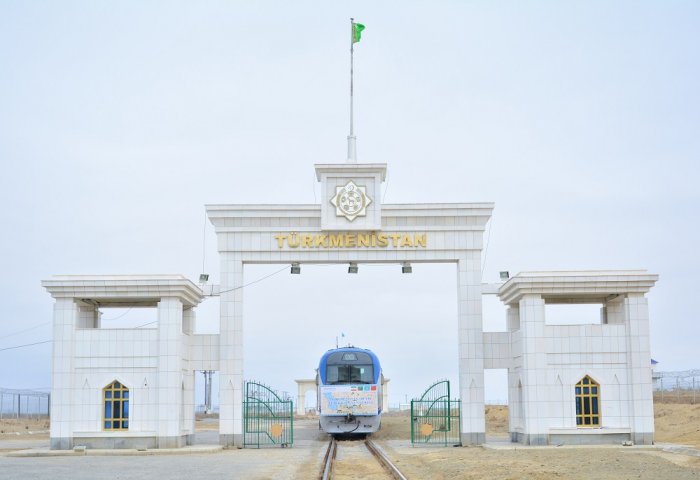 The train along the route Iran-Turkmenistan-Kazakhstan-China departed on Tuesday.

TULM on Friday told Business Turkmenistan that in Incheburun 42 40-foot containers with plaster shipment were loaded on Turkmen rail wagons. The train along the route Iran-Turkmenistan-Kazakhstan-China departed on Tuesday. 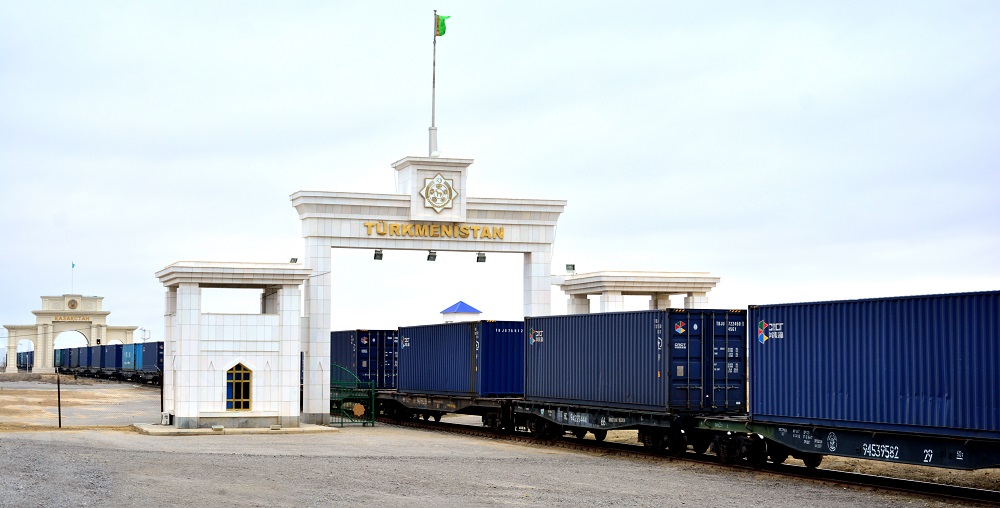 After entering China through Kazakhstan’s Altynkol railway station, the containers will be loaded on the Chinese wagons for their further transportation to final destination, according to the TULM.

The train will leave China with goods intended for Iranian market. At the Etrek railway station, located near Turkmenistan’s border with Iran, the wagons with containers will be fitted with wheels to run in Iranian standard gauge and then be transported to Tehran.

Last month, TULM helped the transportation of Turkey’s 750 tons of humanitarian aid to Afghanistan. The special train consisting of 47 wagons and carrying 750 tons of aid arrived at Turkmenistan’s Etrek station through the Iran-Turkmenistan railway track. At the station, TULM transferred the aid shipment into Turkmen wagons for their further transportation to the Turgundi station in Afghanistan via Turkmen railways.