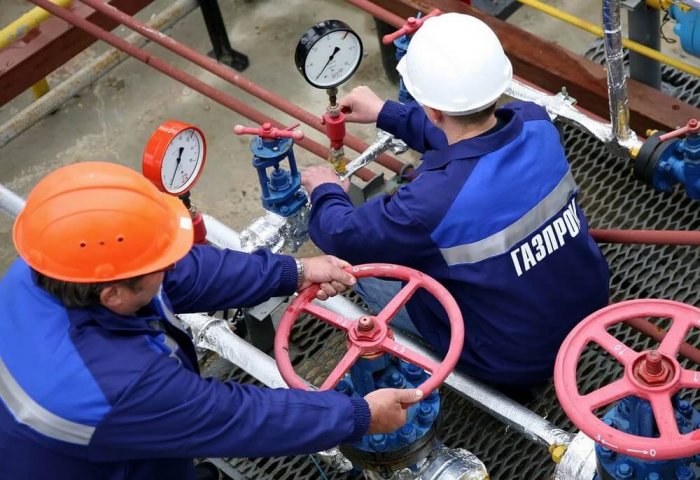 The natural gas output of Gazprom from January 1 to March 15 stood at 111.5 bcm.

The Russian energy major Gazprom said on Tuesday that its natural gas exports outside former Soviet Union countries decreased by 28.5% year-on-year to 30.7 billion cubic meters (bcm) from January 1 to March 15.

In its report on the results of its activities for two and a half months of the current year, Gazprom added that its gas exports beyond former Soviet Union countries from March 1 through March 15 increased 15.6% compared to the first 15 days of February.

It stated that its gas output from January 1 to March 15 stood at 111.5 bcm, broadly unchanged from the same period last year.

As the world’s leading gas producer, Gazprom accounts for 12% of the global gas output and 68% of gas production in Russia.