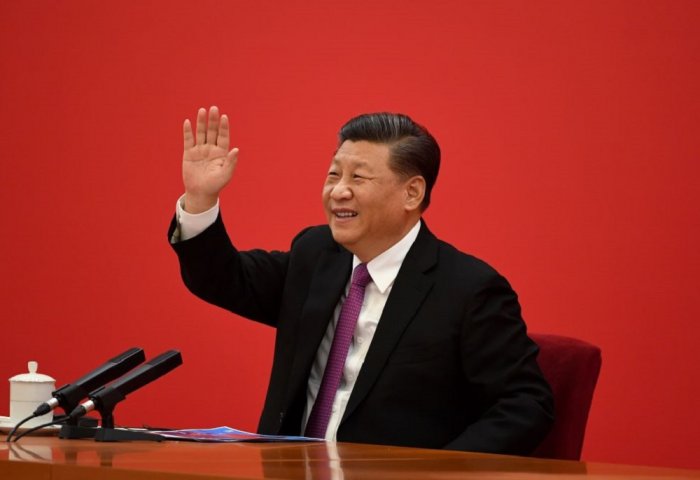 The President of China Xi Jinping has sent a congratulatory letter to Turkmen President Serdar Berdimuhamedov on the occasion of Nowruz holiday.

In a letter disseminated by the official Turkmen media on Monday, Xi said, “On the occasion of the onset of the traditional holiday of Turkmenistan - Novruz Bayramy, on behalf of the Government of the People's Republic of China and the Chinese people, as well as on my own behalf, I express my sincere congratulations to you and through you to the Government and people of Turkmenistan”.

“This year marks the 30th anniversary of the establishment of diplomatic relations between China and Turkmenistan. During this time, the Chinese-Turkmen relations, actively developing, have achieved fruitful results in various areas of cooperation for the benefit of the peoples of both countries,” Xi wrote in his letter to Turkmen President.

“I pay great attention to the development of Chinese-Turkmen relations and am ready to make joint efforts with you to deepen mutually beneficial partnership in the interests of the two countries and peoples,” Xi Jinping added.

The Head of China concluded his congratulatory message with the words: “I wish you good health and prosperity, and the friendly people of Turkmenistan happiness and prosperity”.