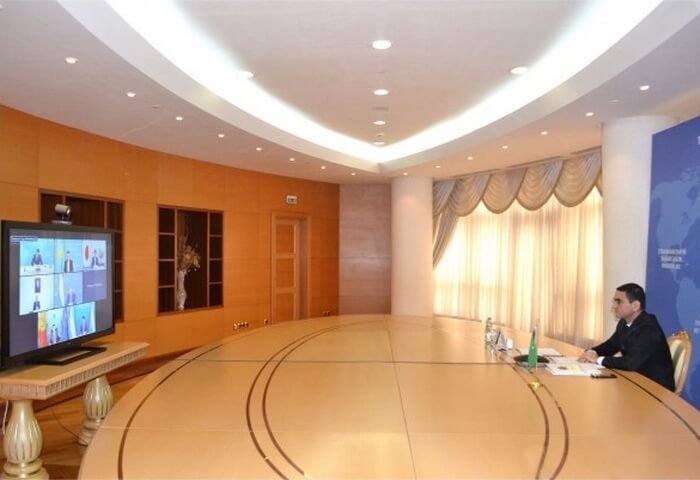 In his speech at the meeting, Vepa Hajiyev highlighted the prospects for further cooperation between Central Asian countries and Japan.

He also stated the need to combine the efforts and resources of all states in the region and the world to combat the pandemic and overcome its negative socio-economic consequences. In this regard, the sides stressed the importance of regular exchange of experiences of medical scientists and representatives of other specialized fields.

The meeting participants also touched upon the issues of strengthening border security, ensuring regional stability and creating conditions for successful economic cooperation in Central Asia. They highlighted the role of the international community, especially the importance of Central Asian countries and Afghanistan's neighbors in normalizing the internal situation in Afghanistan.

The sides also discussed current issues of cooperation between the Central Asian countries and Japan in the political, trade-economic, and cultural-humanitarian spheres. The meeting participants reviewed key aspects of the international agenda and issues of regional security and stability.

The Turkmen side expressed confidence in further strengthening cooperation in all areas within the framework of the Central Asia+Japan Dialogue.