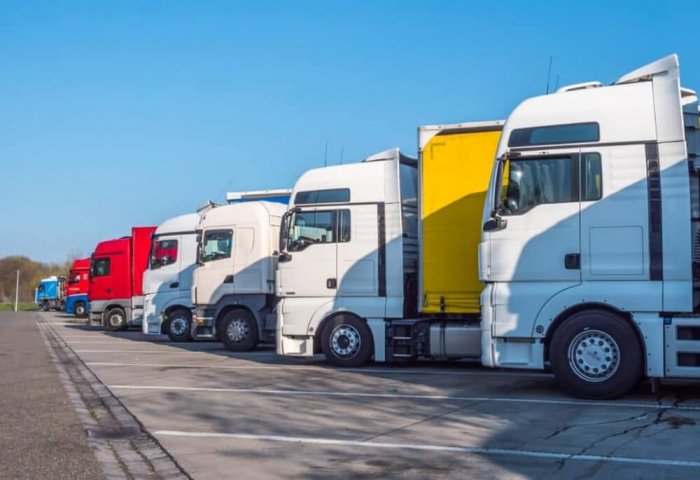 The total area of the parking lot for heavy vehicles being built by a local businessman is three hectares.

The construction of a private truck stop has begun in Koneurgench district in Turkmenistan’s northern province of Dashoguz. It is located at the entrance to the city of Koneurgench, not far from the road that connects it to the administrative center of Dashoguz province, the country’s official media reported on Tuesday.

The total area of the heavy vehicle parking lot being built by a local businessman is three hectares. In addition to parking spaces, the facility will include a maintenance area for heavy vehicles with inspection pit and necessary specialized equipment, tire fitting station and car wash, as well as some other facilities designed for the proper operation of the new facility.

The Turkmen media said the new business project looks promising, especially taking into account the traffic on one of the longest highways in Dashoguz province. The province borders Uzbekistan.

Modernization of road and transport infrastructure, which is critical for further economic growth of Dashoguz province, is carried out at the expense of investments consistently allocated by the state within the framework of various large-scale programs. Local entrepreneurs are increasingly actively contributing to the construction and reconstruction of roads and various related facilities, including those in the service sector. 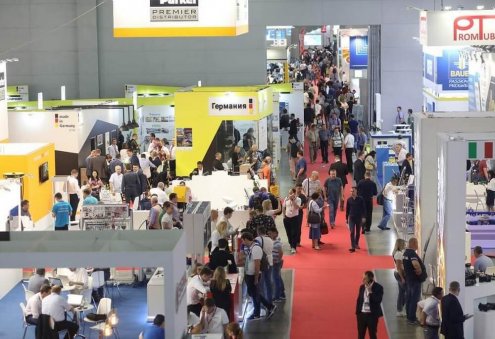 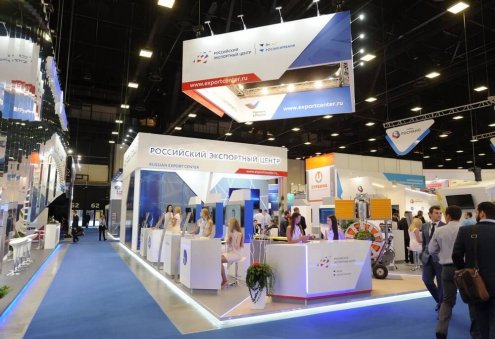