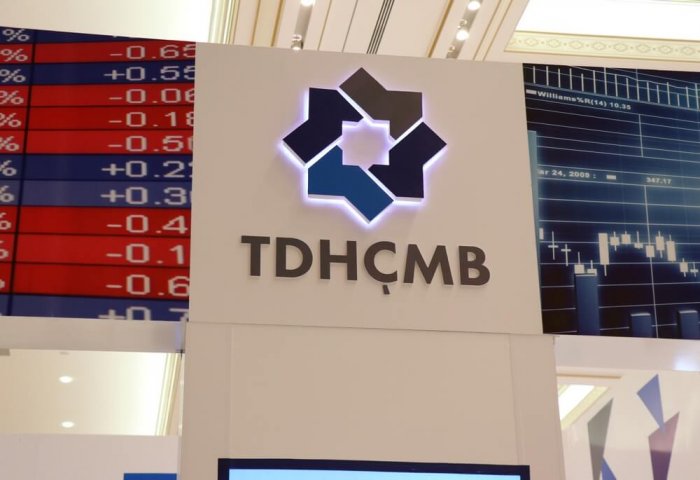 A total of 162 foreign trade transactions were concluded at the Exchange in May.

The total amount of transactions concluded in foreign currency at the auctions of the State Commodity and Raw Materials Exchange of Turkmenistan (SCRMET) in May amounted to $195.2 million.

A total of 162 foreign trade transactions were concluded at the Exchange in May, the SCRMET said in its press release.

Last month, liquefied gas was the most frequently traded commodity at the SCRMET. In total, foreign businesses purchased 28 thousand tons of the LNG through the exchange for $13.6 million. The average price of it was set at $487.45 per ton.

Liquefied gas was the most expensive on May 11, when brokers offered $520.80 for a ton of it. Turkmen LNG was the cheapest on May 20, when the deals were concluded at $465 a ton.

The second most frequently traded commodity in May was hydrotreated diesel fuel. At its peak, its price reached $1,120.25 per ton. Foreign businesses procured 20 thousand tons of it for a total amount of $21.4 million. 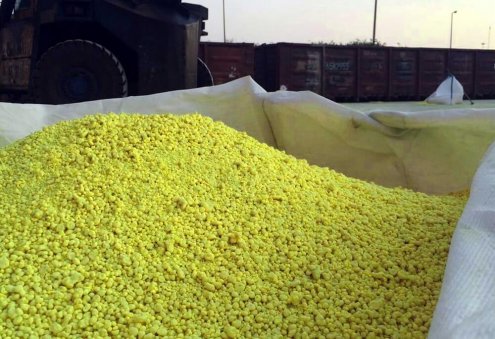 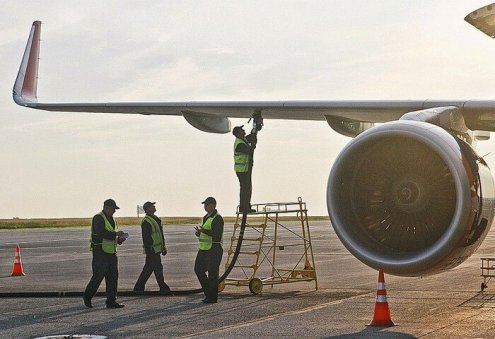 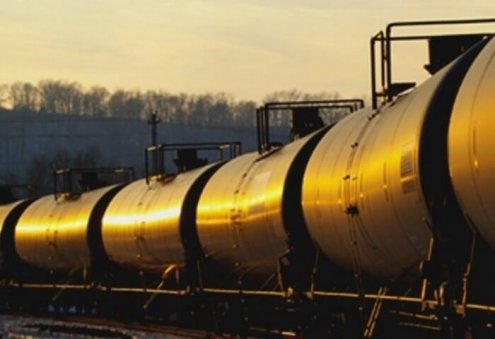 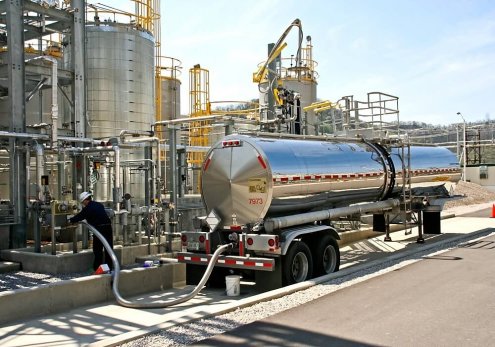 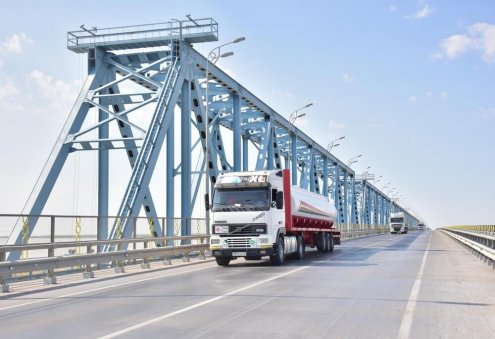 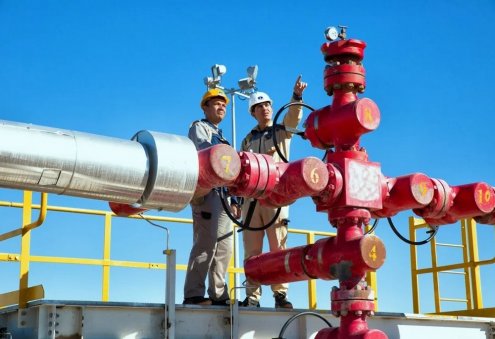