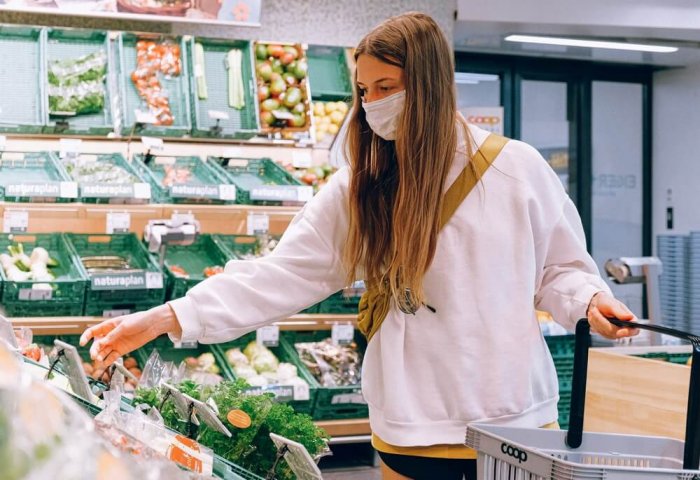 Global food prices declined modestly in May for a second consecutive month, although the cost of wheat and meat both rose, the United Nations' Food and Agriculture Organization (FAO) said on Friday.

The FAO Food Price Index, which tracks monthly changes in the international prices of commonly-traded food commodities, averaged 157.4 points last month, down 0.6% from April. The index is yet still close to a record high of 159.7 points hit in March.

Despite the monthly decline, the May index was still 22.8% higher than a year earlier.

The FAO’s dairy, sugar and vegetable oil price indices all fell last month. However, the meat price index edged up to hit an all-time high and the cereal index increased 2.2%, with wheat posting a 5.6% month-on-month surge. The May wheat prices were up 56.2% compared to a year earlier.

The FAO said the wheat prices increased due to India’s announcement of an export ban, as well as reduced production prospects in Ukraine.

In a separate cereal supply and demand estimates, the FAO said it expected global cereal production would drop in the 2022/23 season for the first time in four years, declining 16 million tons from record 2021 levels to 2.784 billion tons.