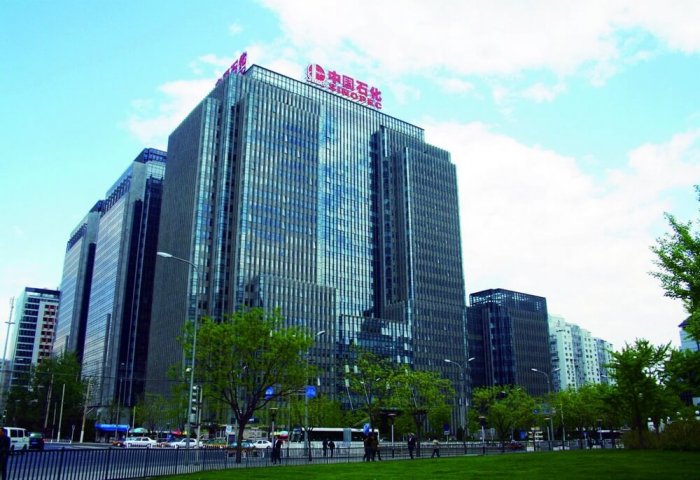 Sinopec Group is the second largest oil and gas producer in China.

Türkmennebit State Concern, the national oil company of Turkmenistan, will conclude a contract for specialized services to improve the productivity of its wells with oil services company of the China Petrochemical Corporation (SINOPEC).

President of Turkmenistan Serdar Berdimuhamedov signed a Decree authorizing the signing of the contract during the online cabinet meeting on Friday, the official Turkmen media reports.

The draft of the document was presented by Shahym Abdrakhmanov, the Deputy Chairman of the Government overseeing the country's oil and gas industry.

The Head of Turkmenistan stressed the importance of broad involvement of the industry's best practices to increase oil production.

Sinopec Group is the second largest oil and gas producer in China, the largest refining company and the third largest chemical company in the world.

Abdrakhmanov also briefed on the measures being taken to accelerate the development of the Turkmen shelf of the Caspian Sea, particularly at the Cheleken contractual territory on the basis of the Production Sharing Agreement. The Vice-Premier then presented proposals to conduct appropriate works to this end with the Dragon Oil (Turkmenistan) Ltd.

He also reported on the terms of the new contract to be signed between Dragon Oil and the Türkmennebit SC.

Stressing the need for a thoughtful and comprehensive approach to addressing all challenges in this area, President Berdimuhamedov approved the proposal and instructed the Vice-Premier to continue work in this direction.

Dragon Oil is an upstream oil and gas exploration, development, and production company fully-owned by Dubai’s Government. The company is the operator of the Cheleken Contract Area under a Production Sharing Agreement (PSA), which was signed in November 1999 with Turkmen Government.